All eyes were on Robin Uthappa – expected to lash out when Kolkata Knight Riders came out to chase Kings XI Punjab’s 199/4. While the IPL 7 purple cap holder failed – scoring just five, Kolkata Knight Riders found a new hero in Manish Pandey. The young batsman hit 94 off 50 to help his team beat Punjab by three wickets to claim their second IPL title in three years.

Replacing in-form Uthappa in the first over of the chase, Pandey came in to bat under tremendous pressure. The pressure only increased when a well-set Gautam Gambhir departed on 23.

The 24-year-old Pandey though anchored himself at one end to plug the early fall of wickets. It was a remarkable example of a responsible knock as Pandey took some time to get his eye in and then went on the offense, reports NDTVCricket.

Partnering Yusuf Pathan, Pandey took on Punjab’s bowlers with determination and hit five fours and two sixes en route to a 31-ball 50. Once he completed his fifth IPL fifty, Pandey took stock of the situation and ensured that the required run-rate never reached alarming figures.

Much like Punjab’s Wriddhiman Saha – who was dropped by Kolkata before he hit a century earlier in the day, Pandey too had a stroke of luck. Batting on 60 off 34, he was spilled by Punjab skipper George Bailey. It was a costly error that eventually proved to be one that took Kolkata to another IPL win. 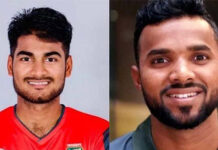 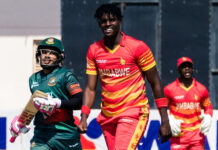 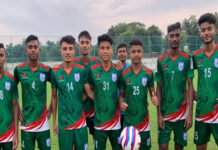