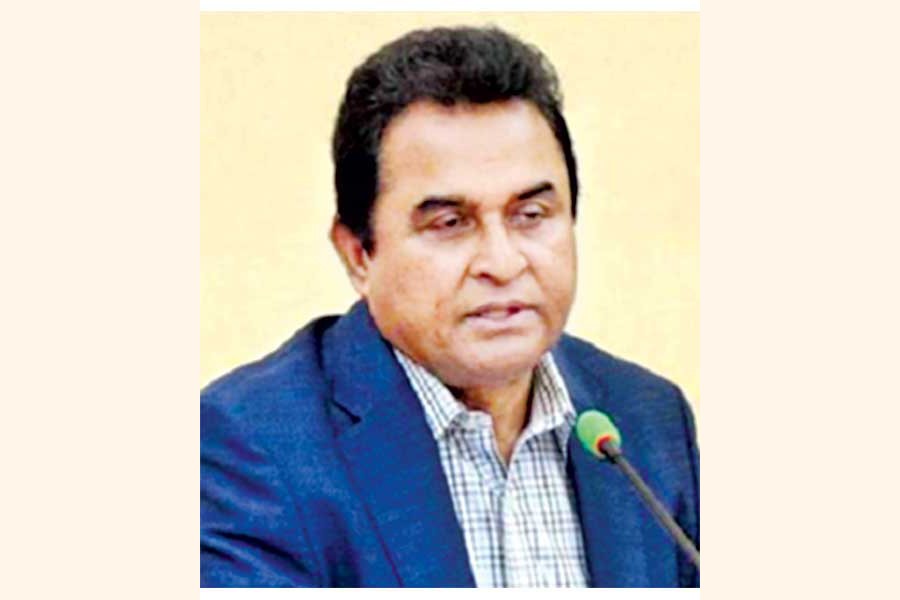 The government has asked seven state-owned energy firms to complete the valuation of their assets in two months for the divestment of shares in the bourses.

The directive was issued as part of the government’s efforts to boost supplies of good shares in the stock market, finance minister A H M Mustafa Kamal told reporters on Sunday in the city.

“We want to bring the companies in the stock market as soon as possible,” he said.

The minister said during his stint as the chairman of the parliamentary standing committee, he was vocal about listing of state-owned enterprises in the stock market to make it stable and vibrant.

After the completion of valuation of the assets in current prices, the government will divest 10 per cent to 25 per cent shares of the companies gradually, the minister said.

Titas and Power Grid are already listed on Dhaka and Chittagong exchanges. They will divest an additional 10 per cent shares in the capital market, officials said.

Briefing reporters, the finance minister said in the just-concluded Bangladesh Development Forum, the development partners have committed to provide an additional $4.25 billion alongside supporting the ongoing projects.

He said development partners did not make any financial commitments in the previous forums, but this time they did.

Mr Kamal said deputy executive director of Global Climate Fund Javier Manzanares told him that $1.2 billion is ready for disbursement over the next four years.

He also said vice president of the World Bank for South Asia region Hartwig Schafer assured the government of extending $350 million in grant for three projects in the Cox’s Bazar region.

In the BDF meeting, Mr Kamal said, JICA has committed to provide an additional $2.7 billion for six new projects. Four projects are already identified while two are under process for submission to the JICA for consideration, he said.

Replying to a query the minister said the government gives top priority of safe return of Rohingya people.

However, since their return is lingered the government is accepting funds from development partners to support Rohingya people.

Mr Kamal also said in the past development partners were supporting exclusively for Rohingya people.

But from now on support is also sought for local people who have been affected due to the intrusion of Rohingya people in Bangladesh, he added.