Pakistan batsman Babar Azam has risen 21 spots to grab a career-best sixth position in the MRF Tyres ICC T20I Player Rankings after his player of the series performance helped complete a 2-1 victory over the World XI in the Independence Cup series played at the Gaddafi Stadium in Lahore.

The 22-year-old started with a fine innings of 86 and followed it up with two other useful knocks of 45 and 48 to finish as the highest run scorer in the series with 179 runs, eight more than his compatriot Ahmed Shehzad, who has gained nine slots to reach joint-22nd position.

In the latest rankings update, which also takes into account performances in Saturday’s one-off T20I in Durham which the Windies won against England by 21 runs, Shoaib Malik was another Pakistan batsman to gain as his 94 runs in the Lahore series saw him gain four slots to reach 30th position. Pakistan leg-spinner Shadab Khan has gained 32 places to reach 66th rank among bowlers.

As for the World XI, Sri Lanka all-rounder Thisara Perera has gained 16 slots to reach 53rd place among batsmen and has also moved up 13 slots to take 79th position among bowlers, while South Africa batsman Hashim Amla has moved up three places to 12th position.

Windies batsman Evin Lewis’s knock of 51 has helped him gain one spot to reach a career-best third position while his opening partner Chris Gayle’s score of 40 has helped him gain four slots to reach joint-22nd position. Among its bowlers, Carlos Brathwaite (up 17 places to 33rd) and Kesrick Williams (up 12th place to 61st) are the major gainers after taking three wickets each in Durham.

Similarly, England pace bowler Liam Plunkett (up 15 places to 23rd) and leg-spinner Adil Rashid (up 11 places to 28th) have ensured upward movement after their three-wicket hauls.

MRF Tyres ICC T20I Team Rankings (as on 17 September after the one-off match between England and the Windies): 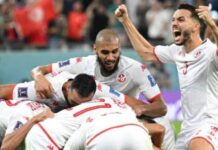 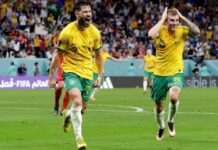 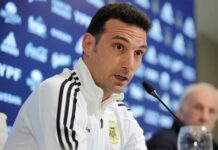 There will be a result: Chandimal