CISF to Be Deployed Permanently in WB’s Visva-Bharati University

Citing instances of confrontation between the administration and students, the vice chancellor had requested the HRD ministry to deploy paramilitary forces. 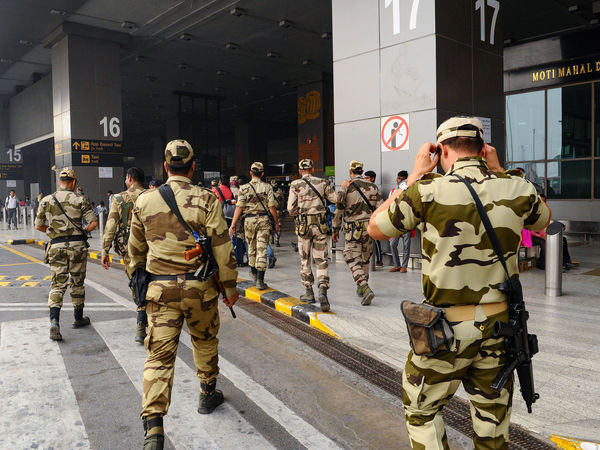 New Delhi: In a bizarre development, the Visva-Bharati University in West Bengal’s Santiniketan is all set to become the first Central university in India that would have paramilitary forces permanently stationed in its campus to “smoothly run the administration.”

In this regard, the Union ministry of human resource development (HRD) has written to the Central Industrial Security Force (CISF) director general Rajesh Ranjan, seeking permanent deployment of a contingent on the Visva-Bharati University campus. According to the Indian Express, the letter has also stated that the cost of deployment of the CISF personnel will be borne by the university out of the grants it receives from the government.

Raising concern over dissent in the campus, Chakrabarty also cited the confrontation between the university administration and students this year against the increase in the price of application forms. Students had held a sit-in protest, preventing faculty members and officials from leaving the university campus. The VC has alleged that the security guards enabled the protestors by “remaining silent onlookers.” 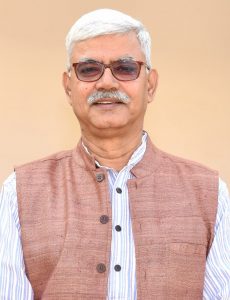 “Under these circumstances, this is an earnest request to you to help us get a contingent of CISF to smoothly run the administration, which is required to put Visva-Bharati back to rails. Given their steadfastness and commitment to the nation, the CISF jawans, like their counterparts elsewhere, shall be of great help to us in Visva-Bharati to bring back peace and tranquillity in the campus,” says the letter.

Stationing paramilitary forces in the educational institutions is a matter of serious concern as it might lead to curbing dissent on the campus. There have been instances in the past where the vice chancellor of the University of Hyderabad (UOH) Appa Rao Podile ordered the security forces stationed in the campus to stop the students from entering the premises while they were demanding his arrest and removal over the death of research scholar Rohit Vemula. The police also lathi-charged the students.

In 2017, the Banaras Hindu University (BHU) also requested stationing of paramilitary forces in their campus, claiming that its security arrangement was inadequate to handle such a huge campus.