As many as 340 Biman passengers, scheduled to fly today from London to Dhaka, are facing a delay of about 24 hours because their flight has a seat reserved for President Zillur Rahman and he is unable to make it before tomorrow.

The Daily Star could not know why Zillur Rahman cancelled his trip today.

“Another 340 homebound passengers have booked the flight.”

“But the flight has been delayed for 24 hours due to aircraft constraint,” he told The Daily Star over the telephone, adding that they have informed all the passengers about the delay. “Even we have aired advertisements on a local TV to this effect.”

He said the passengers have been urged to report to the airport Monday.

The Daily Star came to know about the reschedule as a passenger sent an email that reads, “I am a passenger flying from London to Sylhet this Sunday, December 23. The president is flying with us. The government of Bangladesh decided to cancel our flight because the president decided not to go on Sunday.”

“How can you cancel a flight just for one person while people like me booked our tickets for this holiday seven months ago? This is a disgrace for our country,” said the passenger from his/her iPhone without disclosing identity. 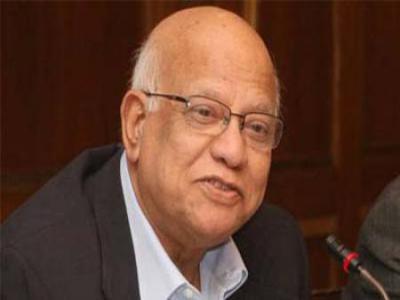