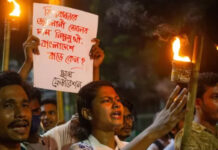 Are you eating safe?