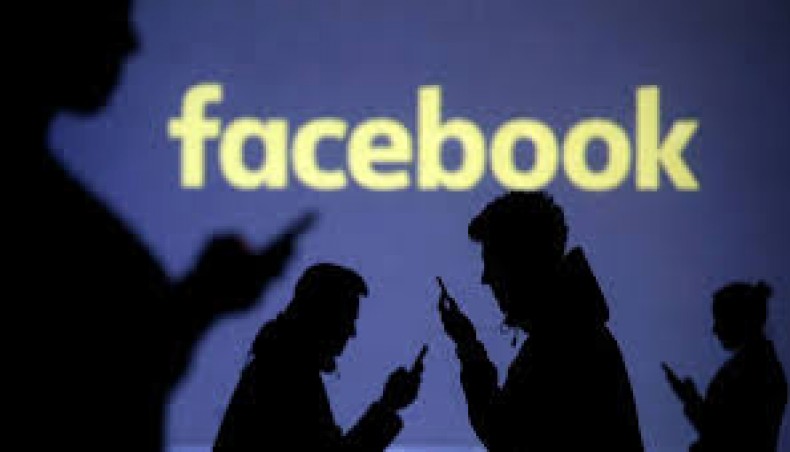 The authorities of social media platform Facebook have extended its third-party fact checking programme with the addition of Agence France-Presse and Bangladesh-based organisation Fact Watch as part of its ongoing efforts to reduce the spread of misinformation in Bangladesh.

AFP and Fact Check join Boom, who has partnered with Facebook since 2020 when the programme was first introduced to Bangladesh.

AFP and Fact Check, which have been certified by the Poynter Institute’s non-partisan International Fact Checking Network, will review and rate the accuracy of Bangla and English stories on Facebook, including photos and videos in Bangladesh.

When third-party fact-checkers rate a story as false, altered or partly false, it will appear lower in news feed of Facebook users, significantly reducing its distribution on the social media platform.

Instagram will also make it harder to find by filtering from explore and hashtag pages, and downranking it in feed.

Pages and domains that repeatedly share false news will also see their distribution reduced and their ability to monetise and advertise removed.

In addition, contents across Facebook and Instagram that have been rated false or altered is prominently labelled so people can better decide for themselves what to read, trust, and share, the Facebook press release said.

These labels are shown on top of false and altered photos and videos, including on top of stories content on Instagram and link out to the assessment from the fact-checker.

Presently, the social media platform has over 80 partners fact-checking content in over 60 languages.

‘Expanding our fact-checking programme with new partners from AFP and Fact Watch, is an important step in our effort to reduce false news which requires the support of the broader community,’ said Facebook director of news partnership for Asia-Pacific Anjali Kapoor.

‘As part of our effort to build more informed communities, the University of Liberal Arts Bangladesh, the IFCN and our fact-checking partners will host a discussion on the importance of fact-checking during the pandemic,’ Kapoor said.

‘We welcome the efforts and hope to work together to help build a more informed community in Bangladesh,’ said Kapoor.

In the past week, the Facebook Journalism Project and Reuters launched Reuters Digital Journalism Course in Bangladesh to help journalists build a strong foundation in digital reporting and editing.