Nine days after Boris Johnson dropped a broad hint that the end was very close, Britain has lifted an embargo on direct cargo flights from Dhaka.

The decision was announced by British High Commissioner Alison Blake at a media briefing at Shahjalal International Airport on Sunday.

Blake provided the minister with an official notice of the decision.

The ban has been removed after Bangladesh met several “important” security conditions, said the British envoy.

“The lifting of the suspension comes as a result of ongoing cooperation between the UK and Bangladesh and the Joint Assessment of Hazrat Shahjalal International Airport.”

She said they look forward to continue working with Bangladesh on “ensuring aviation is safe for all who travel.”

Bangladesh later hired a British company to improve the security mechanism.   It has since been waiting for the ban to go.

During his maiden visit, British Foreign Secretary Johnson on Feb 9 said the UK was pleased with Bangladesh’s ‘progress’ on the issue and that the matter was all but settled.

The economic impact of the ban has not been assessed, but officials say it costs businesses both money and time because airlines have to get the cargo scanned at another airport before they enter the UK. 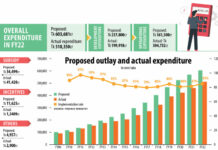 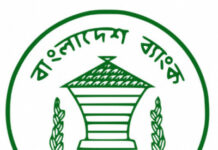 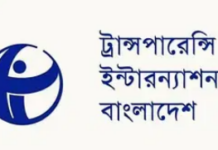