Saudi Arabia has deported 5,500 Bangladeshis from the kingdom since the beginning of this year and 145 of them were sent back on Saturday.

The latest batch of Bangladeshis was sent back on a Saudi Airlines flight that landed at Dhaka airport just after Saturday midnight, reports UNB.

Md Shahidul Islam, one of the deportees, said he had gone to the kingdom three months ago for driving job but was sent back empty-handed without any reason. 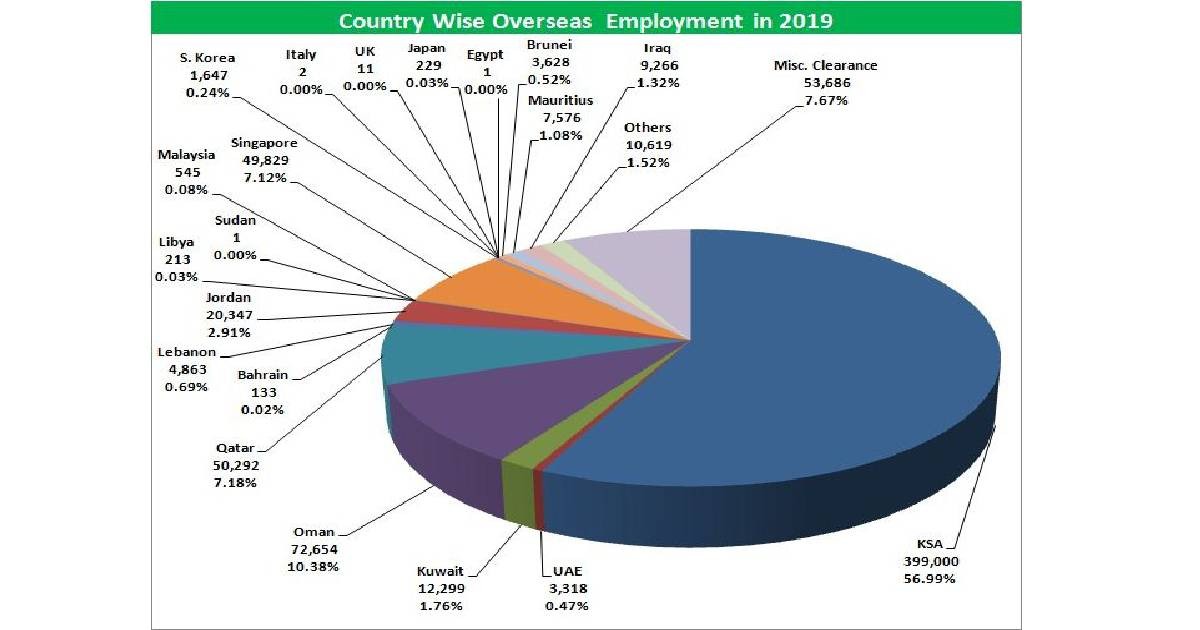 Brac Migration Programme provided emergency help to the returnees with the assistance of the expatriate welfare desk.

Shariful Hasan, who heads the migration programme, said 5,500 expatriates had been sent back from Saudi Arabia since January – many of them within the first three months.

At least 300 of these returnees are women. 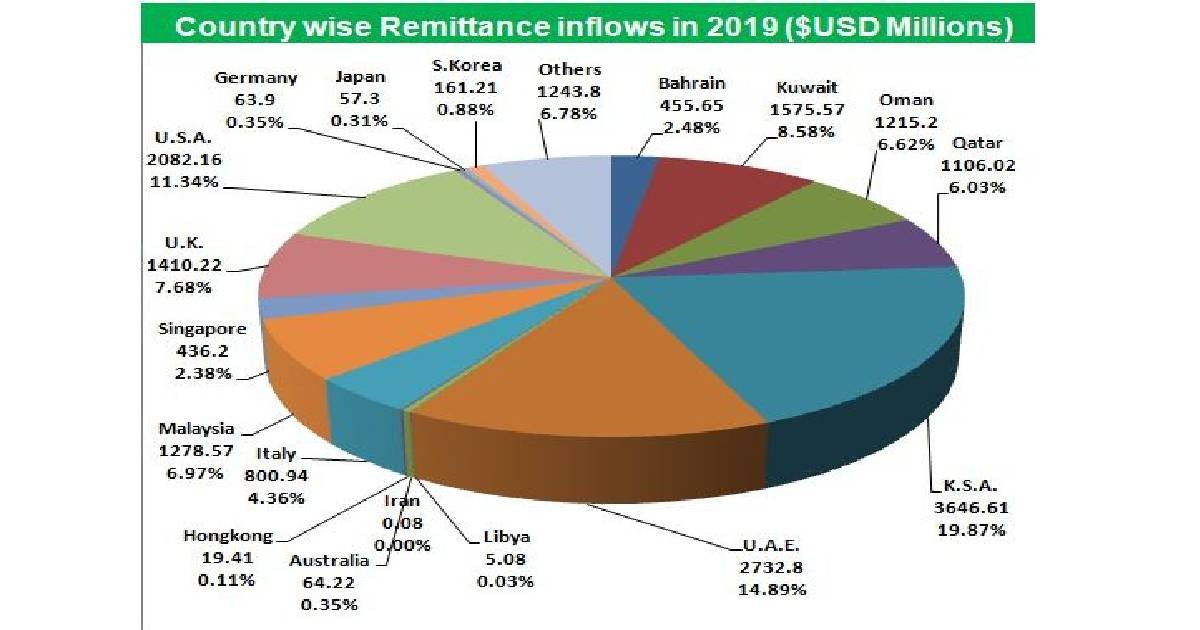 Last year, 64,638 Bangladeshi workers had been sent back home from various countries, according to government data. Of them, 25,789 were deported from Saudi Arabia.

Left without food, they look for relief