WE ARE SERIOUSLY CONFUSED 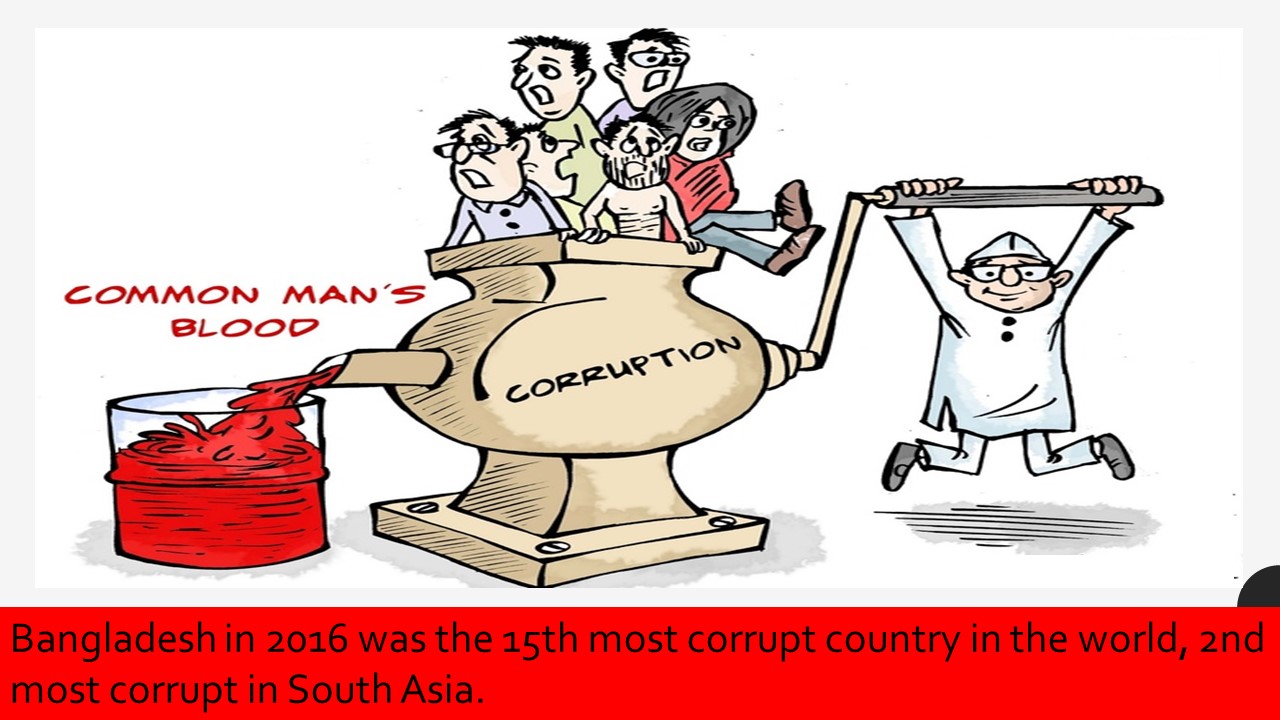 In British India certain provinces were given self-rule. It was an eye wash to delay the freedom of India. The state concerned had a parliament or assembly to keep the elected members busy discussing various matters. There was also a cabinet to give public speeches. But the real power remained with the governor exercised through the civil servants. Soon people realized that civil servants (secretaries to the government) were more important than ministers. That was British-India. Lot of time passed. In 1947 we became part of Pakistan and in 1971 we became Bangladesh. We now know what democracy is. Nothing has changed from that old theory of government of the people, by the people and for the people.

Bengali daily paper “Jugantor” of 24-October-2019 reports that former energy secretary Nazim Chowdhury is being investigated for corruption. This is good news. ACC is finally showing its muscle power. We appreciate and support all such actions to get rid of corruption. However, we do not think it was appropriate for ACC to give all the details at this stage. They should arrest him and produce all the evidence and witness to the court. Let the court find him guilty and then people get to know what he did wrong. ACC even tried to dramatize the report by saying that he (Mr Chowdhury) would not sign a file unless he received the call from his wife. This was too much before even the first court hearing.

ACC has created lot of problems for itself by writing too much about it. I am sure the readers will agree with me that a civil servant cannot decide on important matters like international tender for exploration of oil and gas. It must have been approved by the minister – may be even by the prime minister or a cabinet team. What about those who made the all-important decisions? They are not answerable. Certainly it cannot be so. I do not know if the ACC wanted to say that Mr. Chowdhury decided on his own to do all that keeping the government in dark. That is not possible.

We expect an honest minister to come forward and say “it all happened under my approval. I should be questioned first before questioning those who acted under my command and guidance”. I hope the ACC will kindly read the first three paragraphs of this article and explain the concept of democratic governance and the relationship between government and civil servants. We are seriously confused.

Finally I have another question. Why our High Court in Bangladesh send all show cause notices to the secretary instead of minister? To the context of Bangladesh minister is the government and not the secretary. In the United Kingdom such notices are served to the secretary of state. We are now an independent democratic country. Our legal system and procedures should reflect it accordingly.