Grameen Bank founder, Muhammad Yunus, is fighting to save his reputation after being targeted by the ruling Awami League 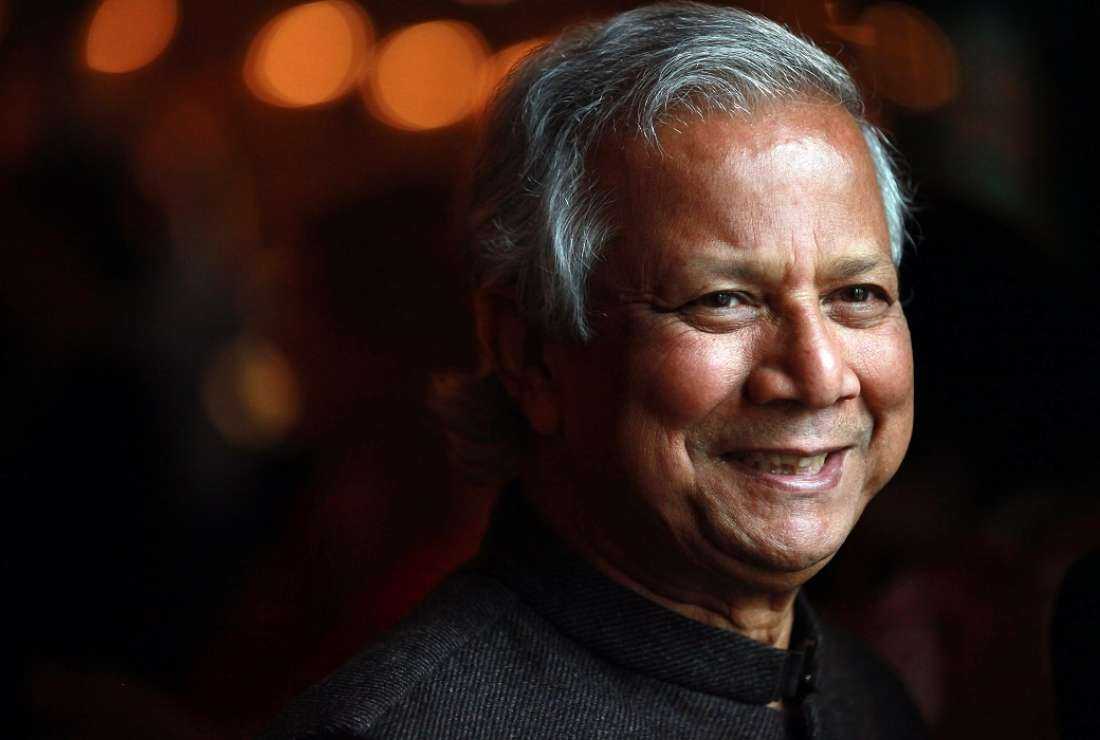 Muhammad Yunus, Bangladesh’s only Nobel laureate, renowned economist, and microfinance pioneer is hailed globally for his efforts to eradicate poverty.

But at home, he is battling to save his reputation from a host of challenges stemming from a politically connected conflict with the ruling Awami League regime.

At the end of July, the Anti-Corruption Commission (ACC) announced it had launched a probe against Yunus and other board members of Grameen Telecom (GT), of which he is the founding chairman. They were accused of swindling some US$315 million.

The allegation of corruption against Yunus is not unprecedented, he was cleared on previous occasions. But it seems this time he won’t walk free easily.

This is a tragic turn of events for a man known as the “banker for the poor” and feted internationally for reducing poverty by distributing microcredits to tens of millions of village poor.

He founded Grameen Bank in the 1980s, which the government recognized through an ordinance. Its pioneering micro-credit activities earned him the Nobel Peace Prize in 2006 for economic development. Yunus is also a globally known celebrity speaker.

But his global reputation is incapable of saving the 82-year-old because his trouble stems from a conflict with the country’s most powerful person, Prime Minister Sheikh Hasina of the ruling Awami League.

Hasina and her party have targeted Yunus with unsubstantiated allegations on many occasions. She has accused him of “sucking the blood” from the poor with exorbitant interest rates and blamed him for the World Bank’s decision to cancel $1.2 billion for Padma Bridge, which he denied. The global lender said that the loan was canceled due to a “conspiracy of corruption.”

The bridge, which connects Bangladesh’s impoverished southern region with the capital Dhaka, opened in June and Hasina once again attacked Yunus for obstructing the completion of the bridge.

In 2011, Yunus lost an appeal in the Supreme Court after the government sacked him as managing director of Grameen Bank, by claiming he was over the age limit.

“Vilifying Yunus has all the ingredients of politically-motivated character assassination, which is quite common in Bangladesh”

Pro-regime propagandists have also published articles to tarnish Yunus’ image, calling him an immoral person and claiming that he won the Nobel Prize due to his international connections.

Sadly, Yunus has been a lone warrior in the battle. Fearing a backlash from the government, no group has supported him, except for a few rights activists.

It seems the propaganda to tarnish and sideline him has been quite successful.

To date, no Church leader in Bangladesh has ever backed Yunus, even though Christians have benefited from his bank. Moreover, most Christians, just like many others, believe, Yunus makes a business out of the poor.

Vilifying Yunus has all the ingredients of politically-motivated character assassination, which is quite common in Bangladesh.

The political hate against Yunus began in 2007, about a year after he won the Nobel. That was when he expressed his ambitions to float a political party, Nagorik Shakti (Citizens’ Power).

At that time both Hasina and her archrival, Khaleda Zia, of the Bangladesh Nationalist Party (BNP) were imprisoned on corruption charges by a military-backed interim government.

There was a rumor the regime, with some foreign backing — including the US — was looking to remove Hasina and Zia from politics in what was dubbed the “minus two formula.”

Since Bangladesh’s return to democracy in the 1990s, after 15 years of military rule, the Awami League and BNP have rotated power and dominated every sphere of Bangladeshi politics unchallenged. The interim regime aimed to break that cycle by introducing a third political force.

“It’s a disgrace for a country, which has celebrated 50 years of independence, not to have a mechanism for credible elections and functional democracy”

It is rumored Yunus, thanks to his longtime friendship with the influential Clinton family in the US, was considered to lead this third force. But it didn’t work out, perhaps because Yunus realized politics was not his cup of tea.

Meanwhile, a popular uprising saw Hasina and Zia released from jail and allowed to contest the 2008 general election, which the Awami League won by a landslide.

Hasina didn’t forget Yunus’s ambitions, and her party still views him as a threat.

The Awami League has faced criticism for rigging elections in 2014 and 2018 to stay in power. It’s a disgrace for a country, which has celebrated 50 years of independence, not to have a mechanism for credible elections and functional democracy.

With a general election due next year, the regime is under pressure from the West, especially the US, to hold free and fair elections. Many believe the Awami League will lose in a fair election, not because of the BNP’s popularity, but due to public anger with its corruption, political oppression, and economic anomalies.

Yunus, with his international reach, is seen as a force that might influence the West to press for a fair election. Targeting Yunus is nothing but a preemptive strike to silence him.

It is unacceptable that a man of his stature should continue to pay a heavy price for his long-lost political ambitions.

Targeting Bangladesh’s only Nobel laureate has brought nothing good but only tarnished the country’s image globally.

*The views expressed in this article are those of the author and do not necessarily reflect the official editorial position of UCA News. 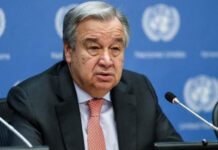 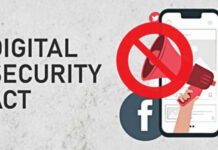