The BNP has decided to take legal action against Murad Hassan, who tendered resignation from the post of state minister for Information and Broadcasting, for “disgraceful” comments against the Zia family.

The party took the decision today at a virtual meeting of the BNP’s standing committee meeting. They also demanded Murad’s removal from the parliament.

The meeting sharply protested and condemned the “indecent and defamatory” comments by the state minister against party chairperson Khaleda Zia, party’s acting chairman Tarique Rahman and a family member, said a press statement.

The BNP also demanded that Murad should apologise publicly within 24 hours. During an interview on the Facebook page of NahidRains Pictures, posted on social media on Saturday, the state minister made some offensive comments on BNP Chairperson Khaleda Zia, acting chairman Tarique Rahman and his daughter Zaima Rahman.

He then got embroiled in another controversy when an audio clip of a phone call between him and actor Emon and actress Mahi got leaked and went viral on social media. 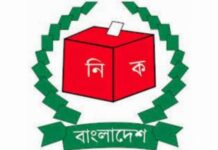 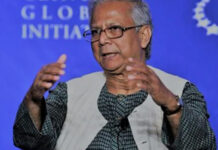 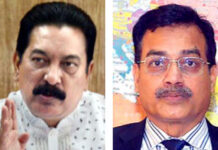