Bangladesh has started commercial export of liquefied petroleum gas (LPG) to neighbouring India with initial shipment of around 1,000 tonnes per month. 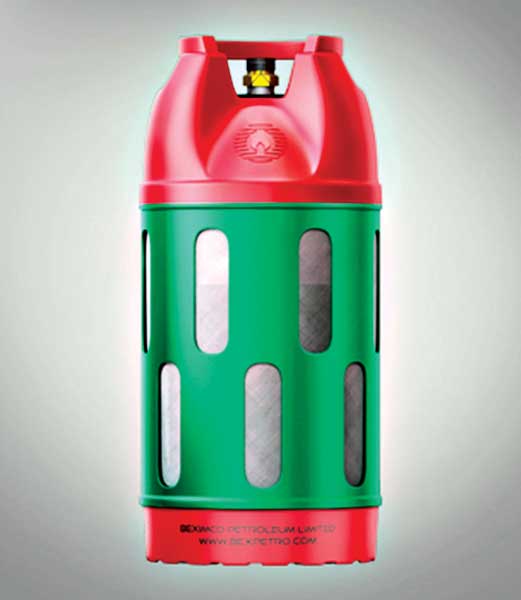 Presently, each of the firms is exporting around 500 tonnes a month, and the volume may climb to around 2,500 tonnes within several months.

“We have started commercial export of LPG to India a couple of weeks ago after carrying out several test runs with a volume of several hundred tonnes,” chief executive officer (CEO) of Omera Petroleum Ltd. Shamsul Haque Ahmed told the FE.

The state-run Indian Oil Corporation, or IOC, is importing the LPG under a deal signed between Bangladesh and India on October 5, 2019 in presence of Prime Minister Sheikh Hasina and her Indian counterpart Narendra Modi during her visit to India.

The LPG-carrying tankers are shipping the fuel to Bishalgarh of Tripura through Bibirbazar land border point in Cumilla district.

After bottling the gas at its Bishalgar bottling plant, the IOC will supply the product to consumers, especially for cooking purpose.

“The opportunity to export LPG has opened up a new consumer market for Bangladeshi LPG firms,” deputy secretary of energy and mineral resources division (EMRD) Akramuzzaman told the FE on Sunday.

It will help boost the country’s export earnings as well, said Mr Akramuzzaman, who has been dealing with LPG issues at the energy ministry.

When asked, the CEO of Omera Petroleum, however, avoided an answer to question on the rate of profit to be earned through export of LPG to India.

Omera and Beximco, however, are exporting LPG to India after importing the fuel from Middle Eastern suppliers.

Arunachal Pradesh, Assam, Manipur, Meghalaya, Mizoram, Nagaland, Sikkim and Tripura are the Indian northeastern states having a total population of around 60 million.

Meanwhile, LPG price in the country surged by around 20 per cent, the highest in years, within one week of the start of the export.

LPG consumption in Bangladesh has seen a five-fold jump over the past three years riding on its increased use in households, commercial entities and vehicles, market insiders said.

Favourable government policy, duty waiver on the import of LPG and its machinery and crackdown on illegal gas connections have helped expand the use of LPG across the country.

Currently, some two dozens of LPG operators are actively involved in trading in the country, which was just six in 2015.

Some 60 firms have obtained licences from the ministry to run LPG business, said the energy ministry official.

Bangladesh’s LPG market is import-dominated as more than 60 per cent of cylinders and 95 per cent of the country’s total requirement are met with imports, he added.

Money laundering must be stopped