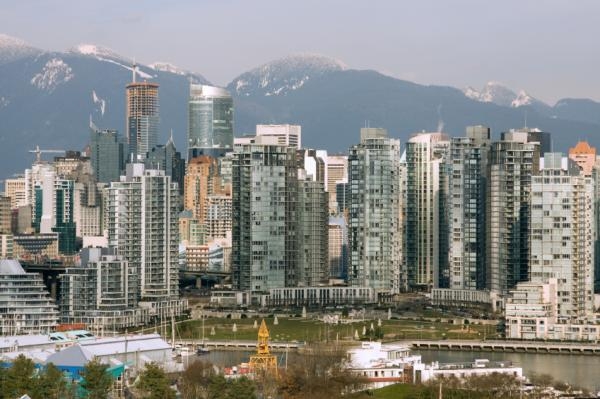 A dataset, described as the largest of it kind to date, has assessed the impact of urbanisation on biodiversity levels around the globe.

However, it showed the vast majority of flora and fauna in a city reflected an area’s “unique biotic heritage”.

The findings appear in the journal Proceedings of the Royal Society B.

“While we show that urbanisation has caused cities to lose large numbers of plants and animals, the good news is that cities still retain endemic native species, which opens the door for new policies on regional and global biodiversity conservation,” explained co-author Myla Aronson, a research scientist from Rutgers, The State University of New Jersey, US.

“In particular, the study highlights the value of green space in cities, which have become important refuges for native species and migrating wildlife.”

The international team of researchers collected lists of plants in 110 cities and lists of birds found in 54 cities around the world.

“We were interested in plants and birds that were found in all parts of the city – from buildings, roads, vacant lots, brownfields, managed greenspaces, and natural greenspaces – to understand how cities support biodiversity as a whole,” Dr Aronson told BBC News.

The team analyses the data and found that cities retained about just 8% of bird species and 25% of plant species of comparable undeveloped land.

But Dr Aronson added: “Contrary to popular belief, we show that the plants and birds of cities are not all the same across the world.

“Owing to the fact that cities around the world share similar structural characteristics – buildings, roads etc – it is thought that cities share a similar biota no matter where they are in the world.

“Few species are shared across cities, such as pigeons and annual meadow grass, but overall, the composition of cities reflects the unique biotic heritage of their geographic location.”

She said that the data revealed that, overall, cities supported close to 20% of the world’s bird species and 5% of known plant species.

Commenting on the study’s findings, Prof Philip James from the University of Salford – who was not involved in the research – said that many cities grew in areas that were diverse and rich in terms of natural resources, and plants and animals.

“So the challenge is to use our knowledge of urban ecology to enrich the lives of the ever increasing number of people living and working in cities,” he told BBC News.

“Seeing birds from our windows, hearing their songs and having pleasant, natural places to walk are all beneficial to our health and well-being.”

Dr Aronson said that by improving the understanding the ecology found in urban areas, city planners and managers would be better placed to preserve and promote biodiversity, which provides important ecosystem services, such as water quality and flood protection.

She added: “Of course this is a coarse-scale study but we still come up with patterns that are similar in cities around the world.”

7 Bangladeshis held in US

Trump’s Islamophobia Must Be Opposed