Seven banks of Bangladesh are currently operating with capital deficits totalling over Tk 94 billion until September last year – a crisis that threatens to metastasise into a large-scale banking meltdown. 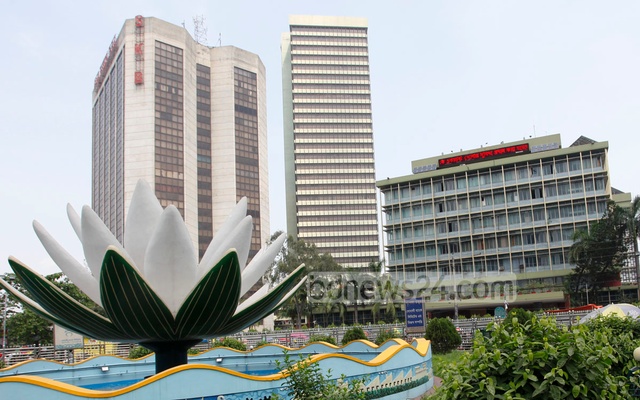 The total amount of capital deficit in state-owned banks Sonali, Rupali, Janata and BASIC was more than Tk 76.26 billion.

The information on the banks’ capital deficits were revealed in parliament on behalf of Finance Minister AMA Muhith following a query by independent MP Abdul Matin on Monday.

According to Muhith, the government gave the state-owned banks Tk 102.72 billion recapitalisation facility from 2005-06 to 2016-17, which were already added to the banks as capital.

Provision deficit is more than Tk 29 billion at Sonali Bank, over Tk 12.45 billion at Rupali, and Tk 34.21 billion at BASIC.

Commerce Bank is operating with a provision deficit of over Tk 1.98 billion, National Bank over Tk 8.61 billion, Premier Bank around Tk 1.6 billion, and Standard Bank over Tk 890 million.

The banks must maintain general provisions at particular rates based on loan classification. Against general loans, the banks need to maintain 0.25 to 5 percent provision.

Against sub-standard, doubtful and bad loans, the banks need to maintain 20 percent, 50 percent, and 100 percent provision.

A bank cannot give loans if it has deficit in provision.

On Jan 24, the finance minister told parliament customers who had borrowed over Tk 100 million each in past 10 years still owe banks Tk 656.02 billion in unpaid loans.

The list of such loan defaulters features 1,956 individuals and organisations.

The Awami League has been in power for nine of these 10 years.

Two bridges like the one Bangladesh is building on the river Padma could be constructed with this money.

Panic spread among the people when many government organisations had started drawing money from private banks after a liquidity crisis hit the Farmers Bank.

Speaking at a programme on Feb 17, Bangladesh Bank Governor Fazle Kabir alleged ‘some people’ were trying to put the entire banking sector in disarray by using the liquidity crisis at a private bank. He did not name the bank.

“A meaningless panic has been created over advance-to-deposit ratio. I don’t see any cause for (concern). It’s baseless,” he had said.