Speaking in Parliament on Sunday, he said Islami banking was “purely fraud” and based on wrong ideas.

But the minister said there were no chances of shutting down the system as it was “unfortunately being used in various countries” and even the IMF had approved of it.

Criticising ‘riba’ in Islami banking, Muhith said it was “inhuman”.

“It’s forbidden in Islam but riba and interest are not one,” he said explaining, “Interest is cost of fund or cost of administration.”

In Islamic banking, riba refers to charged interest. Islamic laws forbid it because it is thought to be exploitive.

Many confuse riba with interests.

Muhith said it depended on the conscience of the Muslims whether or not Islami banking would be shut down.

“It will be possible to scrap the system only when the Muslims would understand how something despicable is being done using the name of Islam,” he added. 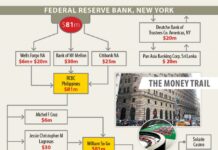 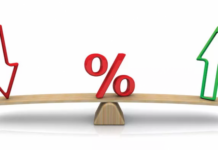