More arms and aid are being sent to Iraq, in a growing international push to tackle jihadist militants and help those who have fled their advance.

The US says it is considering airlifts and the creation of safe passages for fleeing civilians – but insists no US ground forces will be in a combat role.

France says it will arm Iraq’s Kurds, who are already getting US military aid to fight Islamic State (IS) militants.

The UK has pledged to join a rescue mission for displaced civilians.

Members of the ancient Yazidi sect are among tens of thousands of people – mostly from religious minorities – who are sheltering in desperate conditions on Mount Sinjar in northern Iraq, according to the United Nations.

The US deputy national security adviser, Ben Rhodes, told reporters on Wednesday that President Barack Obama was examining options for helping the stranded civilians, who fled their homes after an IS assault last week.

US Defence Secretary Chuck Hagel: “This is not a combat boots on the ground kind of operation”

Aircraft have been dropping aid supplies on the mountain for several nights – but Mr Rhodes said this was not sustainable.

“There needs to be a lasting solution that gets that population to a safe space where they can receive more permanent assistance,” he said.

The options being considered included airlifts and the creation of safe corridor, he said. However, Mr Rhodes said the US would work alongside allies on the ground, while any US ground troops would not be deployed in a combat role.

“Kurdish forces are helping, and we’re talking to the [UN] and other international partners about how to bring them to a safe space,” he said.

Masrour Barzani: “We don’t need any boots on the ground, all we need is effective weapons”

A senior Iraqi Kurdish security official told the BBC’s HardTalk programme that his forces needed “modern weapons” and “heavy armament” to match the weapons recently acquired by IS.

“We don’t need any soldiers, we don’t need boots on the ground,” said Masrour Barzani, the Kurdish region’s director of intelligence and security.

Meanwhile, British Prime Minister David Cameron has said the UK will play a role in an international rescue mission for the Yazidis, the details of which “are now being put in place”. 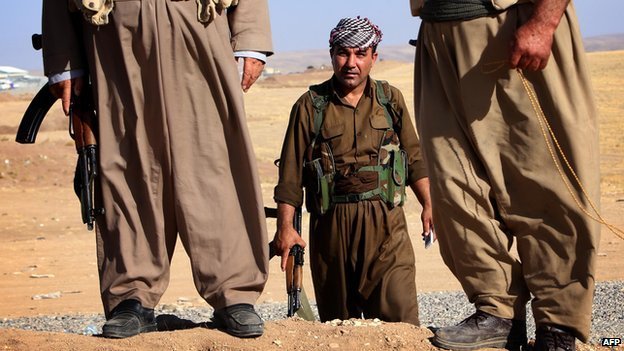 Iraqi Kurdish leaders complain that they have been outgunned by IS

A statement from Mr Hollande’s office said the arms would be supplied “in response to the urgent need expressed by the regional authorities in Kurdistan”.

France has received approval from the authorities in Baghdad for the decision, French media reports say.

The US has also reportedly begun supplying weapons to the Kurdish forces, known as the Peshmerga. Earlier, the US announced it had sent a further 130 military advisers to the Kurdish region.

The marines and special operations forces will assess the humanitarian situation and will not be engaged in combat, a US defence official said. The US has also been carrying out air strikes against IS fighters in northern Iraq. 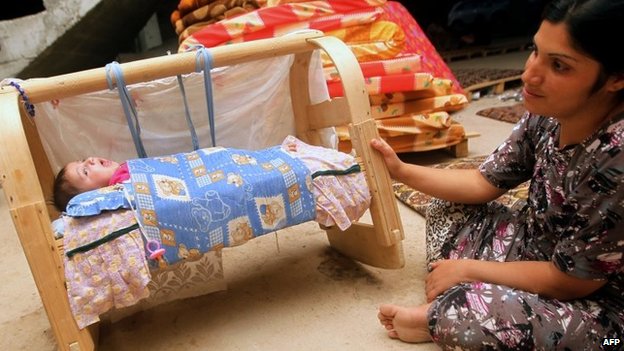 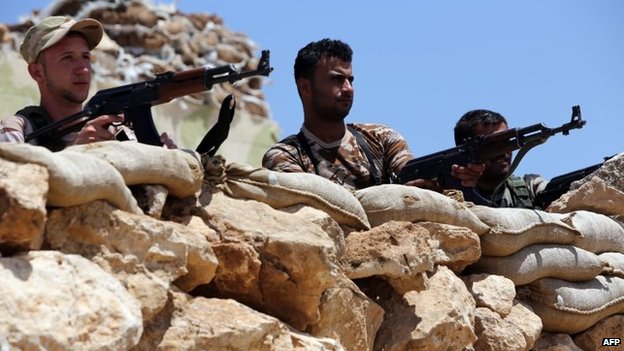 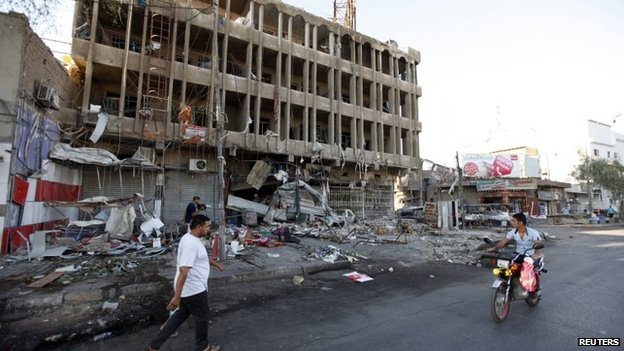 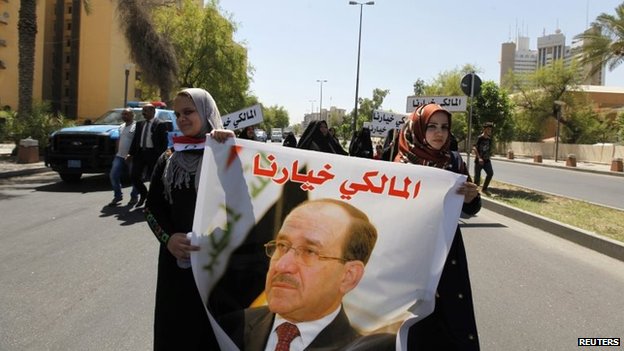 In his weekly televised address, Mr Maliki denounced the appointment of a political rival, Haider al-Abadi, to succeed him as a “violation” of the Iraqi constitution.

He said he would not give up power until Iraq’s federal court issued a ruling on an objection that he had filed against the nomination.

However, with the US and Iran in rare agreement over removing the man who was once their favoured candidate, Mr Maliki’s words may ring hollow, the BBC’s Sebastian Usher reports.

With even his own Shia power base having turned against him, any prolonged defiance by Mr Maliki only risks worsening Iraq’s desperate political crisis, our correspondent adds.

The snub to Mr Maliki came after months of political infighting, which experts say has contributed to Iraq’s inability to fight the IS threat.

On Tuesday, a suicide bomber attacked a checkpoint near the home of Mr Abadi in Baghdad, Reuters news agency reported, citing security sources and local media. There were no details on casualties.

Around 2,000 Bangladeshis stuck in Turkey