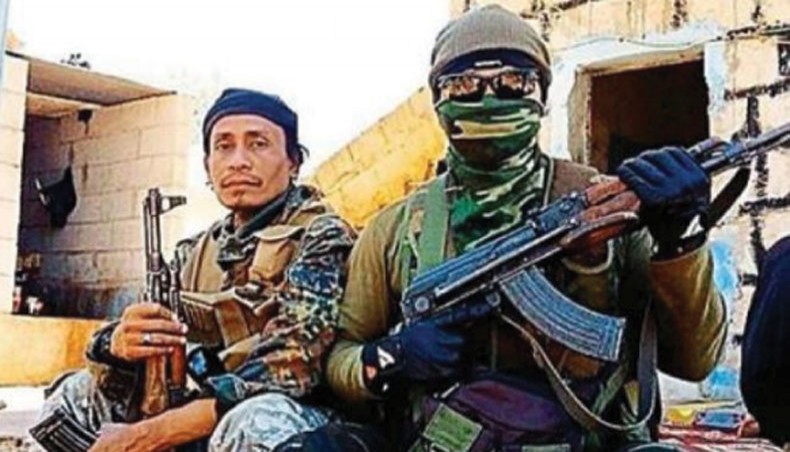 When does one need “a bit of crossfire”?