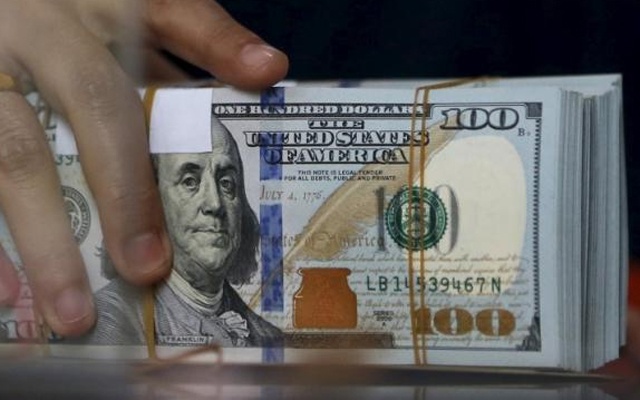 The global oil price hike has spiked Bangladesh’s remittance inflow despite concerns that it may hit the economy.

In 28 days of February, the country received around $1.15 billion sent by expatriate Bangladeshis, a 22.14 percent year-on-year growth, according to data released by the Bangladesh Bank on Thursday.

In the first eight months of the current fiscal year (July-February), the non-resident Bangladeshis or NRBs remitted around $9.5 billion with a growth of over 16.5 percent on the same period last fiscal year.

Analysts had earlier blamed a drop in global oil prices, which had troubled the oil-rich countries in the Middle East, the largest destination of Bangladeshi workers, for the fall in remittance in past few years.

The price of crude oil is between $63 and $67 per barrel now. The price dropped as low as about $40 last year.

Speaking to bdnews24.com, he said around 60 percent of the remittance received by Bangladesh comes from the Middle East.

“Recently, the remittance from the Middle-East countries dropped due to the drop in oil price and changes to the policies regarding foreign workers in these countries.

“The situation is improving slowly. A rise in oil price has bolstered the economies of the Middle-East countries. Now the expatriate Bangladeshis there are earning more and sending more,” the minister explained.

A central bank official, requesting anonymity, said the increase in the value of and demand for US dollar against Bangladesh taka due to the pressure of import was another reason behind the rise in remittance.

“The demand for dollar is high as import has increased. That’s why the banks have grown more enthusiastic about bringing remittance to meet their own demand,” he said.

“The value of dollar is the same at the kerb market and banks now. So the expatriates are sending money through the banking channels now,” he added.

The rise in remittance has also helped Bangladesh’s foreign currency reserves to grow to $33.36 billion.

The reserves had dropped below the $32 billion mark after Bangladesh paid import bills of November-December period to the Asian Clearing Union in the first week of January.

Officials said the forex reserves will drop again after clearing the January-February import bills next week. 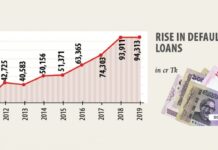 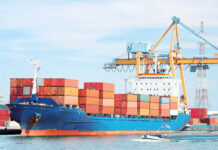