Supporters of the Hifazat-e-Islam blocked Gazipur-Tangail highway with electric poles and stones on Monday during its nationwide daylong shutdown.

Large number of Hifazat supporters gathered at Konabari from 6:30am, Konabari Police Outpost Sub Inspector Mohammad Golam Mostafa said. They held a rally in the area and later took position on the highway.

“Large number of police and Rapid Action Battalion (RAB) are deployed in the area to avoid untoward incidents.”

Vehicles were using an alternate route, he said.

Hifazat-e-Islam called the shutdown for what they complained ‘obstruction’ during their Saturday rally. 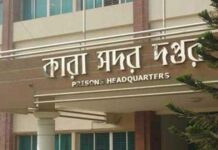 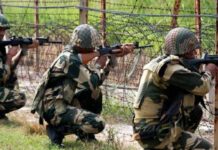 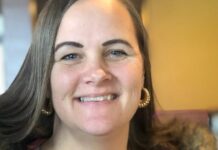 Before a Washington mother died of coronavirus, her six children used a walkie-talkie to say goodbye