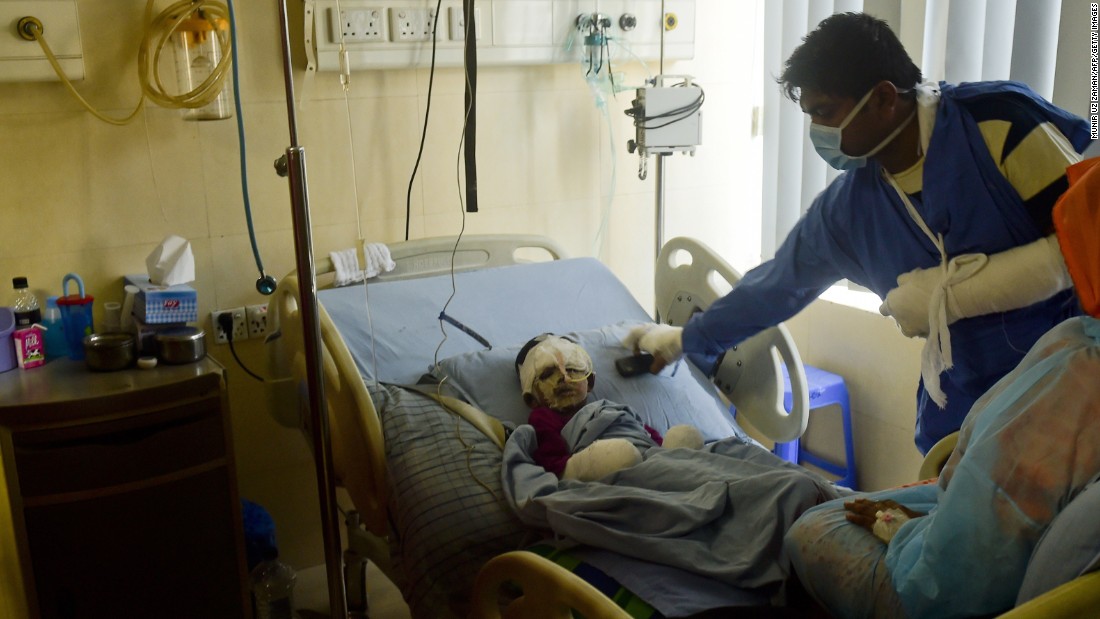 Thirty-one people have been killed and more than 7,000 arrested in weeks of political unrest in Bangladesh, as the country’s opposition mounts mass protests demanding fresh parliamentary elections.

The dead were mainly killed by arson attacks on buses and cars, police said. The two most recent victims, who died of their injuries in hospital Thursday, were victims of bomb blasts.

The opposition Bangladesh Nationalist Party (BNP), along with 19 allied parties, called for general strikes and a nationwide blockade on road, rail and river transport on January 5, the first anniversary of disputed elections.

The BNP and its allies boycotted those elections, with BNP leader and former Prime Minister Khaleda Zia arguing they would have been rigged by the government, and refusing to participate unless they were conducted under a neutral caretaker administration.

Her arch rival, Prime Minister Sheikh Hasina of the Awami League, refused to concede to the demands and coasted to victory. More than half of the parliament’s 300 seats went uncontested.

Voting was conducted under neutral caretaker governments in Bangladesh from 1991 until 2010, when the system was scrapped by the governing Awami League.

Communications Minister Obaidul Quader said Wednesday that at least seven drivers and their assistants on public transport were among those killed in the renewed violence, which has seen 200 buses torched in recent weeks.

The government has also blocked Viber, WhatsApp and other messaging apps, which it says are being used to coordinate the protests.

Industry Minister Amir Hossain Amu, who heads a government committee on law and order, said security forces have detained some 7,015 people in recent weeks, who are still being held. BNP Secretary General Mirza Fakhrul Islam Alamgir is among those arrested.

The BNP claims the true number under arrest is higher.

The government is offering a reward of 100,000 taka ($1,300) for information leading to the arrest of any of those behind the attacks, Amu said.

Bangladesh politics has been dominated by Zia and Hasina for decades, with both enjoying multiple stints in power.

Hasina has blamed Zia for the violence and accused the opposition of trying to foment chaos, while Zia has denied her party is responsible, saying the violence is the work of the government.

Both Zia and Hasina have frequently called for mass protests while in opposition. Both their parties had planned rallies on the January 5 anniversary of the 2014 election. After police banned the rallies, the opposition proceeded.

Zia was confined to her office by police at the beginning of the protests, which the government said was for her own security. She has since been released.

Mollah to be executed tonight