The court of Senior Metropolitan Special Judge Emrul Kayesh passed the order following a petition jointly filed by the government and the ACC seeking its permission to confiscate Morshed and his son’s bank accounts and shares in Hong Kong.

Advocate Khurshid Alam Khan told The Daily Star that the authorities concerned of Hong Kong have recently sent a letter to the government and ACC that Morshed Khan and Faisal Morshed Khan have Hong Kong dollar worth Tk 16 crore with Standard Chartered Bank and 16.8 lakh shares of Fareast Telecommunications Ltd in Hong Kong.

The money and shares will be returned to Morshed and Faisal if the authorities concerned of Bangladesh government do not confiscate them by October 25, the Hong Kong police and bank authorities said in the letter, he said.

He said the Hong Kong authorities gave the information under the Mutual Legal Assistance Act, 2011.

The ACC lawyer said the commission has filed a case with Gulshan Police Station in 2013 against Morshed Khan, his wife Nasrin Khan and their son Faisal Morshed Khan under the Money Laundering Prevention Act, 2012 and the case is now pending with the court of Judge Emrul Kayesh.

“Now we will send the court order to Hong Kong authorities for confiscating the bank accounts and shares of Morshed Khan and Faisal Morshed Khan. The case against them will run as usual,” he added. 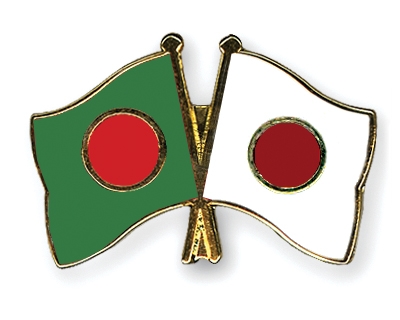 Face book to be open soon