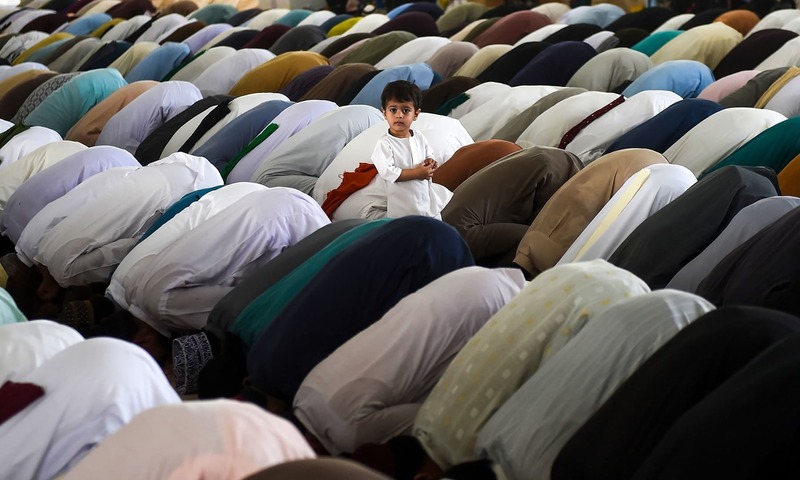 Imams at all mosques under the Dhaka Cantonment and its adjacent defence officer housing societies have been asked to pray for the country’s founding president Sheikh Mujibur Rahman, prime minister Sheikh Hasina and the chief of army staff during prayers on the occasion of Jumma, Eid and special days.

In a letter issued on June 2, the station headquarters at Dhaka Cantonment asked the imams to follow a prescribed format for munajat to be offered in Jumma prayers, Eid congregations and other national and special events.

In the instruction, the station headquarters asked imams to pray first for the parents and relatives of the people attending the prayer, and later to pray for the departed souls of the country’s founding president Sheikh Mujibur Rahman and his family members.

The imams were then asked to pray for prime minister Sheikh Hasina and her family members and for the prosperity of the country under her leadership.

Then the imams were asked to pray for the army chief and his leadership, members of Armed Forces Division and army personnel and their family members.

A senior Inter Services Public Relations Directorate official confirmed about the letter. He, however, declined to make any comment.

Imam Shahidul Islam of Cantonment Board Jaame Masjid, located opposite to Shikha Anirban, was heard praying according to the prescription after Jumma prayer on Friday.

The instruction came when the United States Department of State on June 2 in its annual report said that the Bangladesh government continued to influence the appointment and removal of imams and provide guidance on the content of sermons to imams of mosques.