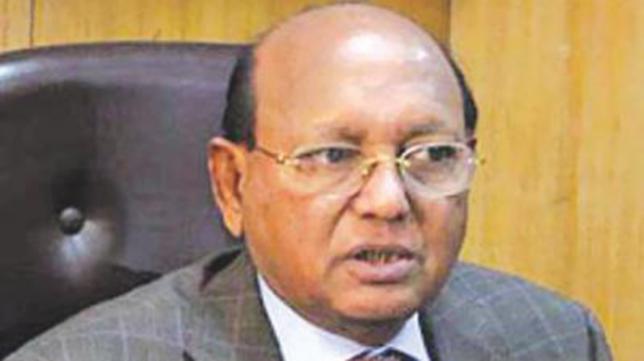 Commerce Minister Tofail Ahmed today expected Bangladesh to fetch over US$60 billion by 2021 from exports while the amount was over US$34 billion in the last year.

“Bangladesh earned over $34 billion from export in the last fiscal year, registering around 10 percent growth from the year before and by 2021 the figure would be more than $60 billion,” he said.

He made the comments while speaking as the chief guest at triennial conference of district Awami Jubo League (AJL) at the Government School the premises of the town.

AJL convener and Mayor of Bhola M Moniruzzaman presided over the programme while AJL Chairman Omar Faruk also spoke, among others.