Ahmad Abubakr (احمد ابوبکر)  Lives in Pakistan
August 2, 2020
Source; Quora
At the time of independence, the population of Bangladesh was more than that of Pakistan, but now Pakistan is more populous than Bangladesh. What are the reasons for this?

Let’s begin by comparing the population of the two nations since before Bangladesh became independent. 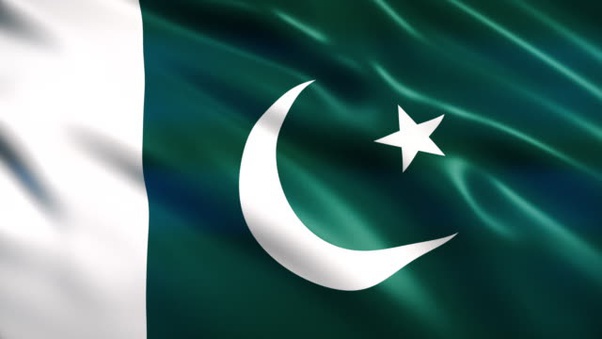 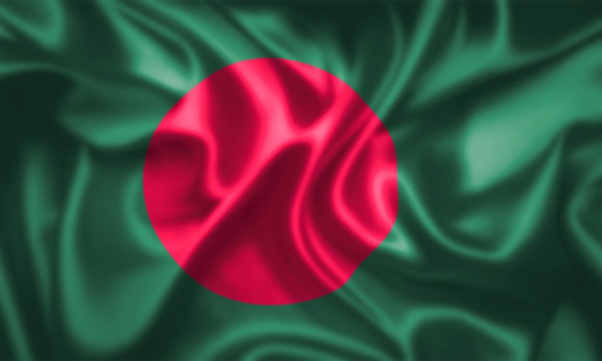 Analysis of the Data

From the data seen above, several things can be seen. Close to the time of independence (1947), the population of Bangladesh (East Pakistan) was greater than Pakistan (West Pakistan). This should not really be surprising at all. Bengal has always been one of the most heavily populated regions in South Asia. This was more or less the natural state of things.

Comparison of the fertility rate of Pakistan and Bangladesh

None of this should be surprising at all. Look at the fertility rates of Pakistan and Bangladesh through the years. Prior to the independence of Bangladesh, East Pakistan had a higher fertility rate than West Pakistan. This explains the higher population. Once again, it was probably natural given that Bengal has always been relatively densely populated. 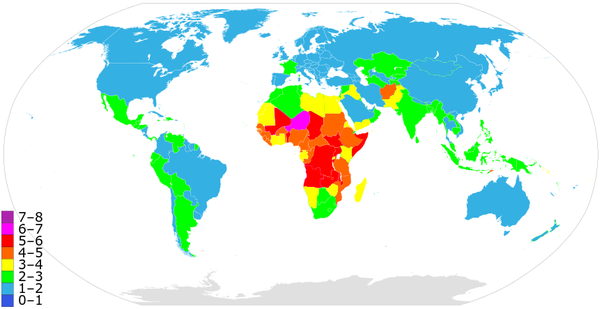 A map of the fertility rates around the world. Note that Pakistan (excluding war zones) is pretty much the only Asian nation that has such a high fertility rate. That itself says a lot.

The reason for this is pretty simple. Pakistan has failed in controlling its fertility rate. Bangladesh has succeeded. While this is a great feat by Bangladesh no doubt, it is not alone in this. Most developing nations in Asia have managed to do the same. So it is more about Pakistan’s failure than anything else.

There are several factors that have a great effect on the fertility rate: 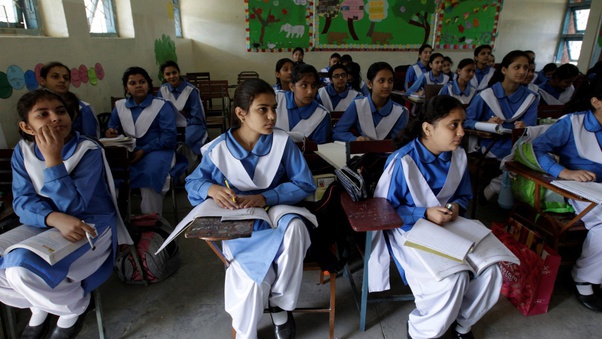 Pakistan has greatly stepped up in terms of improving the literacy among the female population. However, this should have been done decades ago. 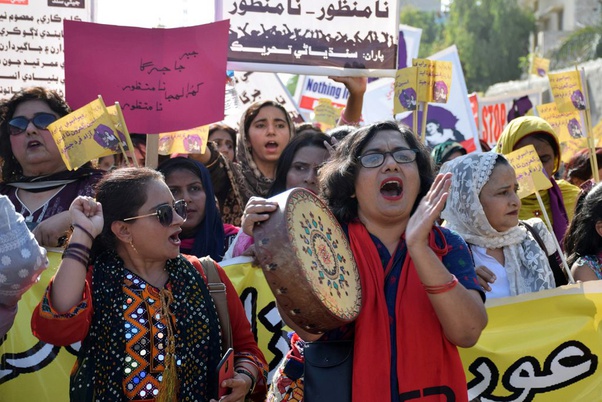 An image from the Woman’s March in Pakistan this year. When there is an event that does try to highlight some of these issues, half of Pakistan seems takes offence to it for some reason. Especially if one considers how poorly Pakistan ranks in terms of gender equality in the world. 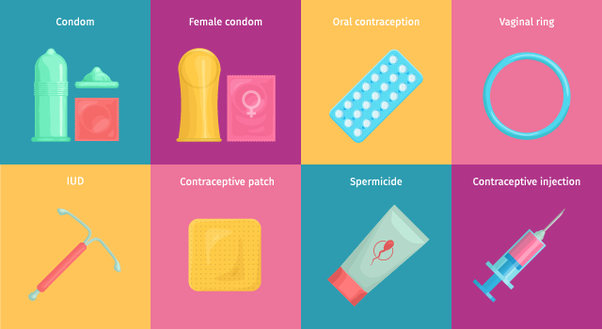 For some reason, even the talk of contraception is considered a taboo topic by many.

GDP per capita comparison of Bangladesh and Pakistan

A world map depicting the IHDI. Note that Pakistan performs quite poorly compared to most Asian nations. 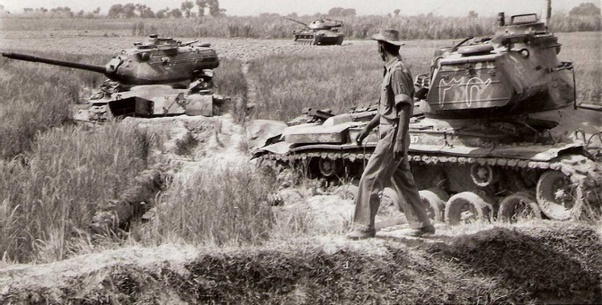 From the Indo-Pak War of 1965. This was one of the most pointless conflicts that Pakistan ever got involved in. Pakistan was performing well economically prior to this war. All of that was abandoned for a shot at taking Kashmir. Something that failed anyways.

The Odhikar crisis of human rights