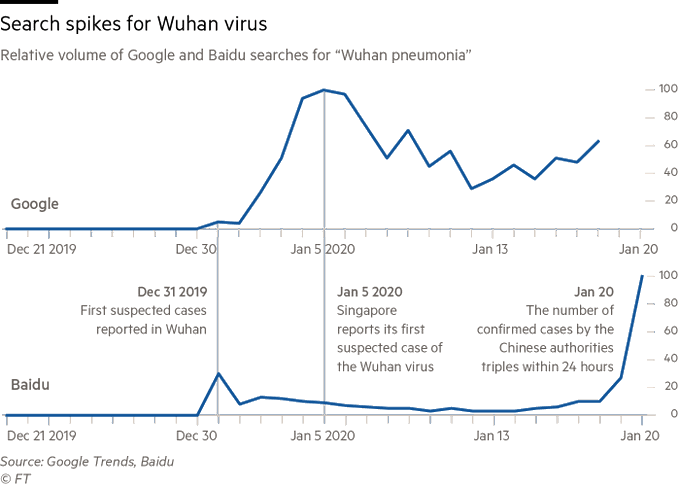 An independent democracy advocacy organization is warning that authoritarian regimes are using the global coronavirus outbreak to suppress freedoms of speech and restrict fundamental rights outside of the scope of public health needs, The Washington Times reports:

The nonpartisan Washington-based Freedom House said in a statement Thursday that they have observed “concerning signs” of efforts to increase surveillance and downplay failing responses to contain the spread of COVID-19 that could worsen the spread of the virus.

“Even democracies are at risk of disregarding their core principles as they struggle to combat the outbreak, which could have lasting consequences after the crisis is over,” said Michael Abramowitz, the organization’s president. 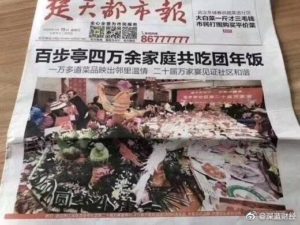 As the world tries to contain the spread of the coronavirus epidemic, it needs to heed the message coming from Chinese democrats, which is that we all have a stake in China becoming a more open, democratic, and trustworthy political system, wrote Carl Gershman, the president of the National Endowment for Democracy (NED). As the famous Soviet dissident and writer Aleksandr Solzhenitsyn said in In his 1970 Nobel Lecture in literature, “there are no internal affairs left on our crowded earth.” [or, to put it another way, whatever happens in Wuhan, doesn’t stay in Wuhan].

Set aside, for the moment, the fact that the gross negligence of China got us into this mess, analysts Michael Mazza and Gary Schmitt observe. Once the Communist Party came around to admitting there was an outbreak of a novel coronavirus in Wuhan, it mobilized the state apparatus to stanch the bleeding. Tens of thousands are still sick in China, however, that effort may be paying off. Is the Chinese governance model to thank for that success? In an emergency like the coronavirus pandemic, does authoritarian rule outshine democracy? they write for The Hill.

It would be far better for countries grappling with the coronavirus to look to Taiwan, which is internationally isolated, denied membership with the World Health Organization, under constant military threat from China, and yet setting the global standard for combating an epidemic. China may be rich and powerful, but the democracy in Taiwan cannot be beat, Mazza  and Schmitt add. Where is the world?

Savar tragedy to have impact on GSP decision: Mozena