Newly crowned champion of Asia, the Bangladesh women’s team will leave Dhaka early Sunday morning with the mission of qualifying for the World T20I in the West Indies later this year.

The Tigresses will first travel to Ireland for a three-match T20I series against the home side before departing for the Netherlands for the World T20I Qualifiers.

Bangladesh T20I captain Salma Khatun said they will be boosted after winning the Asia Cup T20I earlier this month, having defeated six-time winner India in the final in Kuala Lumpur, Malaysia.

“We are confident of qualifying for the World [T20I]. We need to perform well there (in the Netherlands). We have recently played the Asia Cup and then had a six-day long camp at home, so I think we are well prepared for the challenges ahead,” said Salma to the media at Mirpur Sher-e-Bangla National Cricket Stadium in Dhaka Saturday.

“We are unaware of the conditions in the Netherlands but I am sure the girls will try their best to cope with the conditions and the wickets there. I am expecting a good result to be honest,” the veteran Bangladesh all-rounder added. 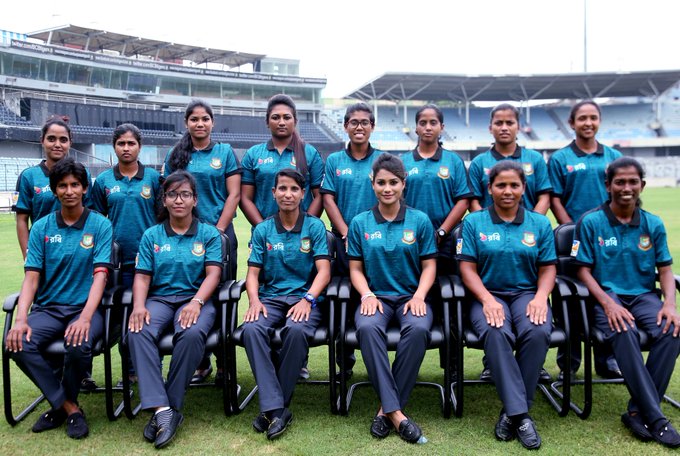 The women in red and green will first play three T20Is against the Irish before traveling to the Netherlands for the eight-nation World T20I Qualifiers, starting on July 7.

Pitted in Group A, Bangladesh will lock horns with Papua New Guinea, the UAE and host Netherlands.

The Tigresses might have built up courage after beating the likes of Pakistan, Malaysia, Thailand and India (twice) but Salma informed that there is no option to take any of the opponents lightly in the Qualifiers.

“Everyone in the team is confident but it is not wise to underestimate the opponent, let it be any team. You can lose to even the smallest of teams. We had to play our best cricket in the Asia Cup to get those wins and I believe it will be the same in the Netherlands. All the teams there will be good, given that they have qualified to play the Qualifiers for the main event,” Salma explained.

All the matches between Bangladesh and Ireland will be played in Dublin, with the first T20I scheduled for Thursday. 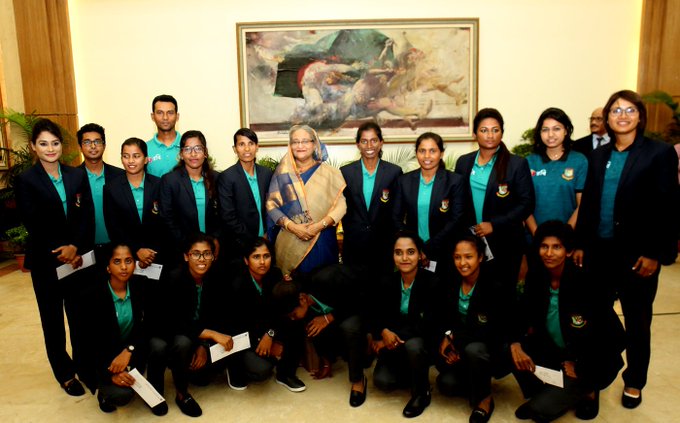 The second and third T20I will be played Friday and next Sunday respectively.

In the World T20I Qualifiers, Bangladesh will begin their campaign against PNG on July 7 in Amstelveen.

In the second game, the Tigresses will face the Dutch on July 8 in Utrecht while in the third match, Bangladesh will take on the UAE on July 10 at the same venue.