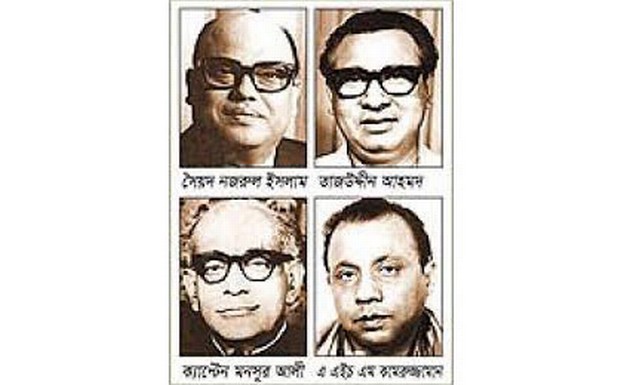 What Do Lula’s Release and Morales’s Ouster Signal for Latin America?