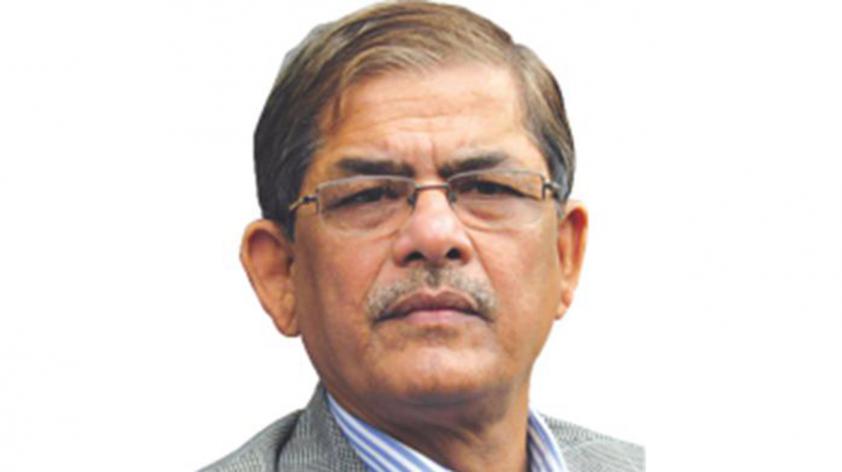 The Appellate Division on Monday directed Bangladesh Nationalist Party acting secretary general Mirza Fakhrul Islam Alamgir to surrender before the lower court within 15 days in three cases of vandalism and violence.
A five-member bench headed by chief justice SK Sinha issued the directive disposing of Fakhrul’s petition seeking extension the period of his three-month bail, the High Court had granted him in December.
The court said the lawyers gave Fakhrul ‘ill advice’ since he did not appeal in court in time seeking extension of his bail.
Fakhrul obtained certified copy of his High Court bail order on December 21 but he appealed for seeking extension of his three-month bail on February 18 few days before his bail was expired.
Earlier in the morning, Fakhrul’s lawyer Zainul Abedin submitted copies of rejoinder with newspaper clippings saying that his client did not make any statement against the judiciary on February 7.
Fakhrul, at the first session of the biennial conference of the BNP’s Sylhet chapter, reportedly said that the government was trying to take control of the judiciary.
However, the court today said that every citizen should respect the judiciary. Politician and lawyer should not make any derogatory remarks that defame the judiciary, the court said.
Judiciary is now independent and it is not part of the government. It is an organ of the state, it said.

Tarique shares his ideas in London