Rangs Group, one of the leading business conglomerates in Bangladesh, opened a vehicle assembly plant in Sonargaon on Friday to tap the fast-growing local market.

Road Transport and Bridges Minister Obaidul Quader inaugurated the plant, which has the capacity to produce more than 2,000 vehicles per year.

“Today is a big moment for both Rangs and Mahindra groups. The inception of the vehicle assembly plant in the country is a milestone for us,” the minister said.

“I hope vehicles assembled from this plant will be high in quality and sustainable as well.”

“With this local assembly unit, we will now be able to deliver products in short time and at more affordable prices,” she said.

She said the new facility would create 500 jobs and has been set up to meet the increasing demand for vehicles in the country.

The plant would also help in ensuring total quality control, she said.

“As a result, our service delivery will be fast compared to other companies as we have modern technologies and talented technical personnel.”

Arvind Mathew, chief of international operations at Mahindra & Mahindra Ltd, said: “It is a proud moment for us as we start our local assembly unit in Bangladesh together with our partner Rangs Motors Ltd.”

“The setting up of our assembly plant in the country is a testimony of our commitment to “Built in Bangladesh” products,” Mathew said.

“With its advanced technological processes, large-scale assembly set-up and eco-friendly focus, this new facility will not only add to industrial growth in the country but will also generate significant employment opportunities for local residents.”

Over the decades, Rangs Group has been offering brand new vehicles of the world’s top and renowned brands such as Mercedes-Benz, Mitsubishi, Eicher and Suzuki.

The group has 64 companies where thousands of people are employed, said Rangs Group Chairperson A Rouf Chowdhury.

Rangs Motors CEO Dileep Banerjee said the plant is equipped with all types of modern facilities and cutting edge technologies. 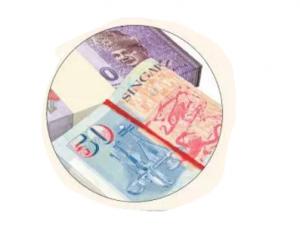 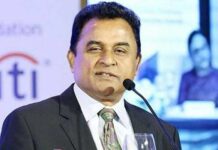 Imports to be costlier