Muslim countries[1] are those in which the majority ( i.e 50% or more ) of population practices the Islam religion. There are 53 countries in which Muslims comprise more than 50% of the population. A total of 1.2 billion Muslims live in these nations, representing 74% of the global Muslim population of 1.6 billion.[2]

Now, I think that even if these 53 countries are united and 74% of the world’s total Muslim population comes together, they won’t turn to a superpower because: Lack of unity and growth of terrorist organisations like ISIS. 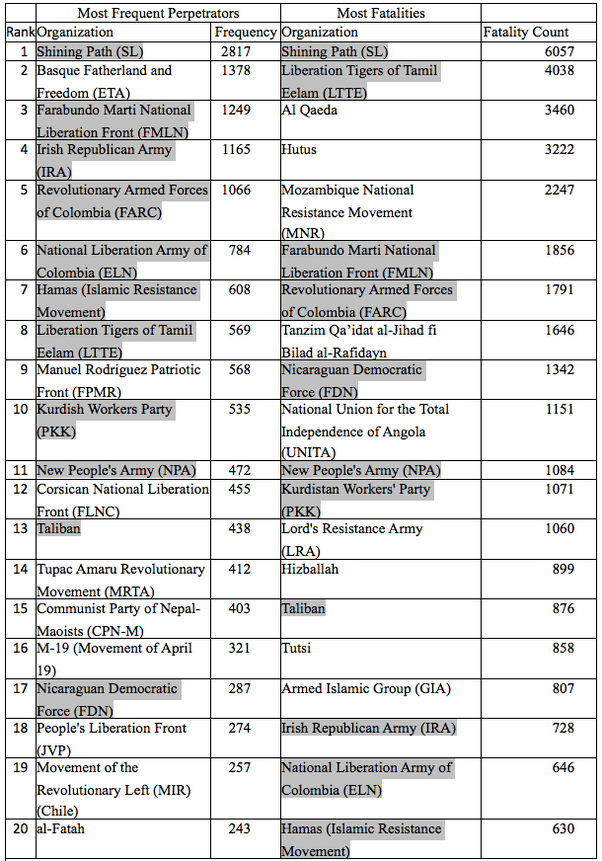 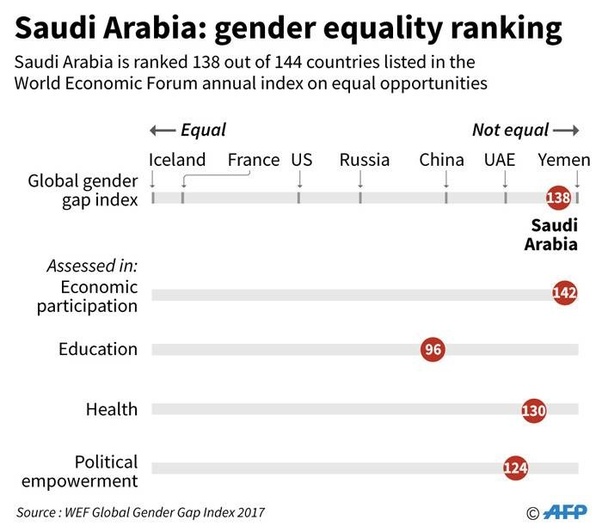 Today, many of these Muslim countries are flourishing due to their large reserves of oil that gives them major economic boost, but in the coming years, the world is shifting to the renewable sources of energy and they won’t be dependent on these countries for importing oil.

Moreover, oil is non renewable natural resources and it will be depleted soon. In the later years, technology, women empowerment is bound to play a decisive role in the world politics and these countries will be soon left behind.

Dhaka city’s infrastructure in a shambles