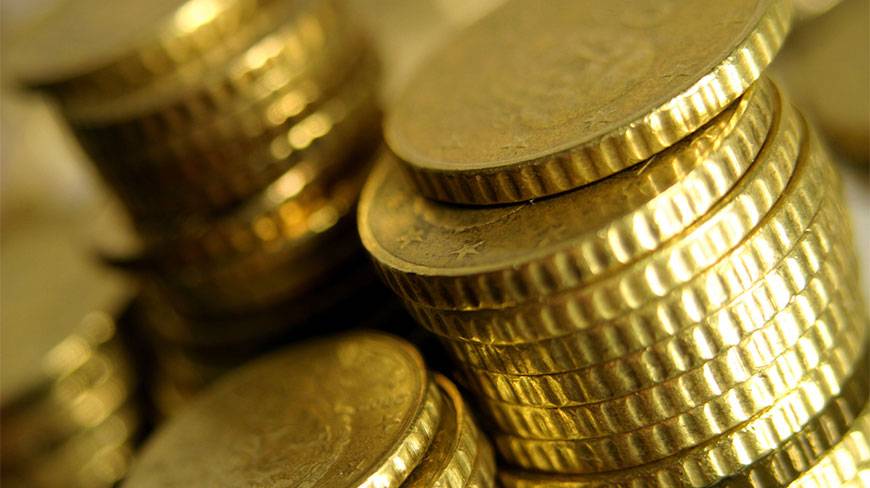 Revenue earnings by the government, and more importantly, its optimum usage arrested my attention from my school days. However, over the years, I have gradually shifted from my original understanding of a “good budget” and a tax structure befitting for a transition economy like that of Bangladesh.

While 30 years ago, I would have focused much on the “ability to pay” approach in tax incidence planning, today I would emphasise more on incentives or tax breaks for the businesses with more employment generation potential. My definition of a good budget would therefore be more biased towards helping the real entrepreneurs and businessmen without losing sight of building a wider safety net to look after the “marginalised” people. However, I would have tried to narrow the earning-expenditure gap by expanding the tax net to include newer streams of wealth concentration.

Having observed almost all the finance secretaries and tax planners at the National Board of Revenue with above average visibility during the last 25 years, we would say even in Bangladesh the definition of a good budget is changing, or has changed over the years to increasingly focus on accelerated revenue growth, increased public spending to facilitate higher growth, continuous poverty reduction, employment generation, and improvements in standard of living through targeted investment.

Most of our policy planners could not stop the bleeding in the national balance sheet due to huge losses in state-owned enterprises, and have therefore failed to create adequate “fiscal space” to finance growth-friendly endeavours. We are failing to increase the size of the budget without accepting the reality of further deficits, which is not possible keeping the set arrangement with the development partners or the budget architecture being followed in recent years.

In the ensuing budget too, the government is reportedly keeping a large provision for subsidies for the state-owned enterprises and agriculture. The planned amount of subsidy is expected to be almost equivalent to a one-year salary and benefits of the public servants. If we could get rid of the unnecessary subsidies, we could have easily increased the salary and benefits of the public servants, and thereby prevented a few of them from indulging in corruption and irregularities at the cost of public goods, or diverted a big chunk of money for building few more public medical colleges or engineering universities.

Allocation for building a social safety net is likely to be expanded, reflecting a little increase over the level of the current fiscal. This is also mostly for subsistence and administrative expenses rather than for productive activities. We are also currently not able to increase the allocation for the social safety net for the “passenger population” due to the allocation of large sums of money for subsidy.

Though there have been some talks about downsizing the “government” itself during the early 90s, governments are merrily opening one ministry after another or expanding the public offices in the name of meeting the public demand. This might have helped with some popularity gains to stay in power, but has also created heavy pressure on the public exchequer.

In recent times, while we have seen upward trends in revenue collections as well as Annual Development Program implementation, we cannot confidently say that this has significantly influenced our journey towards becoming a middle-income country or has ensured distributive justice. Our political seniors have utterly failed to discipline their lieutenants, the public representatives, and ensure proper accountability from them.

Though our development partners and even the finance ministers have been focusing on qualitative implementation of the projects, we have not seen any systematic approach towards that destination. We are never sure whether all the new projects have been drawn on purely “public good” consideration, or with proper due diligence. There has been no proper research done on picking up a project or even dropping a project.

A bad budget is always reflective of bad planning or allocation for gaining cheap popularity. Increasing the retirement age, ad hoc promotions, salary-increase, or creation of new posts for government servants, inclusion of more school and colleges in to the MPO, or selection of projects at the request of the local representatives to help them win the election may temporarily help the government to reap some ad hoc political gains. But this may, at the same time, open too many Pandora’s boxes for subsequent governments.