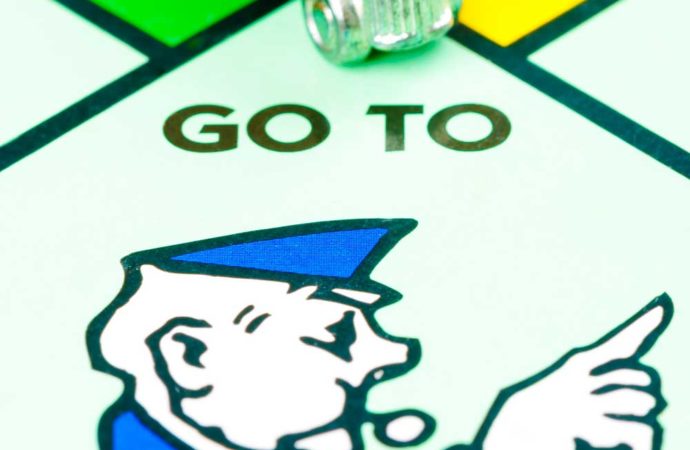 It started on October 30, but it didn’t end there.

The extremists noticed the indifference and incompetence of the authorities, and they found it inspiring, emboldening. Now, attack after attack on the Hindu community has made one thing clear — the plundering will continue if we let it.

There is no way to undo what happened in Brahmanbaria, or what happened four years ago in Ramu. The time is also past for making vague philosophical statements about the spirit of secularism, or how this was really an attack on all Bangladeshis, or how urgent it is to preach and teach tolerance, to love your neighbour, and to reclaim the true values on which our nation rests.

Let’s get down to what really took place. A crime, nay, a series of crimes of the worst kind were committed against Bangladeshi citizens on Bangladeshi soil.

Temples were desecrated and homes were destroyed. People were robbed, looted, assaulted. Many, lives were shattered, and will never be the same again.

The rights of entire communities have been violated. The law has been broken.

Members of the majority, Muslims, have shown off their strength by kicking at a minority community — a community already vulnerable and marginalised in Bangladeshi society.

Call them what they are: Every single individual who participated in the crazed mobs that attacked temples and homes is a criminal. This also goes for any law enforcement personnel who may have shared some of the mob’s sentiments, and aided the atrocities along by deciding to do nothing while houses were being torched and people were being stomped on.

The time is past for regretting our endangered values, for wondering where our education system went wrong, for wondering when mothers stopped teaching their children that other people’s property was not theirs to destroy.

The time is past for regretting our endangered values, for wondering where our education system went wrong, for wondering when mothers stopped teaching their children that other people’s property was not theirs to destroy

Let’s not muddy the waters with whose sentiments were hurt for what reason. Let’s not get into all the ifs and buts we always kowtow to whenever a topic as sensitive as religion comes into play. There can be absolutely no excuse for what was allowed to take place — it was a shameful failure of law enforcement to do its job, and a disgrace for the nation.

The people involved in these crimes should be brought to book swiftly, and shown no mercy. Lock them up and throw away the key.

Send a message — you lay a finger on an innocent citizen or their property, regardless of their religion, colour, or ethnicity, and the book will be thrown at you with full force.

It happened four years ago when a Facebook post appearing under a Buddhist name served as an excuse to vandalise priceless Buddhist temples in Ramu.

Now, with another incendiary Facebook post in the account of a man who, it turns out, was illiterate, the false flag method of justifying attacks on minority communities seems to have become a thing.

So far it has proven highly effective at whipping up crowds into a frenzy and channeling hatred towards communities that are not only the least likely to put up an effective defense, but also the least likely to get help from the police. It could happen again, and we have to be ready for it. The next time one of these posts come up and someone starts yelling about how offensive it is, the government would do well to start taking precautions immediately.

This means finding out the authenticity of the post or message, in whatever form it might be, and tracking down the person or persons really responsible. Let it be known that the crime of instigating communal hatred, something as simple as hacking into a random person’s social media account to put up an inflammatory post, carries a severe penalty. These are just the immediate things we need to do to enforce law and order, and protect human rights. They don’t answer all the broader questions, like, how does a Facebook post cause 3,000 people to take up arms and engage in hooliganism against people who have nothing to do with said post?

How do such crimes go on in broad daylight in a country that has a supposedly functional police force and has secularism written into its constitution?

But those questions can wait another day. The most burning concern now is to dish out exemplary punishment.

The government could take a line out of the popular board game Monopoly as its message to the perpetrators of the Brahmanbaria attacks and its various follow-up attacks: Go directly to jail, do not pass Go.

The women are helpless