A win for Bangladesh would take side into quarter-finals, but England would hope to keep its World Cup campaign alive 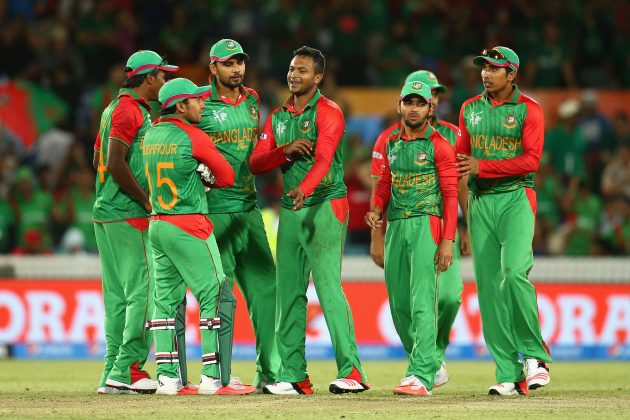 Almost four years to the day, driven by its unbelievably passionate fans, Bangladesh conjured a magnificent win against England in Chittagong. It wasn’t, however, enough to power victorious Bangladesh to the quarter-finals or scupper England’s chances of progressing to the knockout stage of the ICC Cricket World Cup 2011.

A repeat of that result on Monday (March 9) at the Adelaide Oval will have the exact opposite impact – Bangladesh will secure its last-eight berth, England will fly home after it complete the formalities in its last encounter against Afghanistan.

A fair bit, therefore, hinges on the outcome of this contest, a virtual pre-quarterfinal even though this is not the last group game for either side. Theoretically, Bangladesh can afford a defeat and still go through if it wins its last league fixture, but its final game is against New Zealand, Pool A toppers and playing out of its skins since the start of the tournament.

When Eoin Morgan was announced as England’s captain ahead of the World Cup, expectations were high. Under Morgan, England began brightly in the triangular series in Australia in mid-January, getting to the final at the expense of India, but its World Cup campaign hasn’t gone according to plan.

A defeat at the hands of Australia at the MCG was followed by losses to New Zealand and then Sri Lanka. In the previous game, Joe Root, England’s most consistent batsmen, hauled the side to 309 for 6 but Sri Lanka hunted that total down with ease, for the loss of just one wicket with nearly three overs to spare.

England’s main worry is that James Anderson and Stuart Broad, its most experienced and incisive pace bowlers, have looked off colour. Anderson has taken 2 for 182 from 29 overs, Broad 2 for 184 from 29.2; both have gone at 6.27 runs an over and taken a wicket every 14-and-a-half overs. And though Steven Finn has taken eight wickets, he has conceded 6.89 runs per over. England may want to bring in James Tredwell, the offspinner, for his first game of the competition, ahead of Finn. 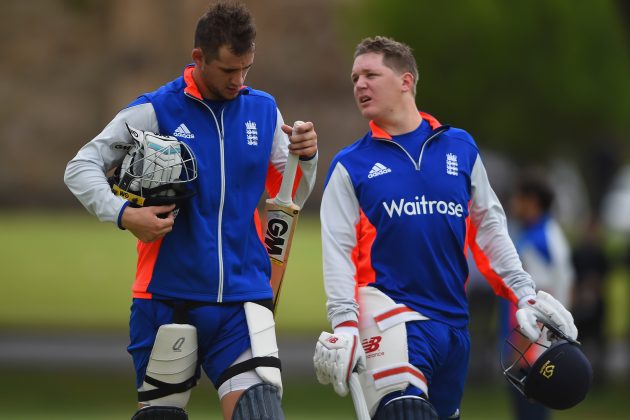 England may also want to re-think Gary Ballance’s position at No. 3. Ballance has 36 runs from four hits, and could make way for Alex Hales.

Like England, Bangladesh too conceded 300-plus in its previous game, but hunted down Scotland’s 318 for 8 with clinical professionalism. The top order contributed handsomely, and at no stage did it look out of the game. Thus far, Bangladesh has packed its batting and relied on the part-timers to fill in the fifth bowler’s quota.

With Anamul Haque, the opener, out injured and his replacement Imrul Kayes having arrived in Adelaide just on Saturday, it would be tempted to bring in an additional spinner, or leave out a paceman for the extra tweaker. That could be either Taijul Islam, the only man to take a hat-trick on ODI debut, or Arafat Sunny; both are left-arm spinners but bring different skills to the table.

The drop-in pitch at the Adelaide Oval might not necessarily be an ally, but if there is any purchase to be had or if the pace is slightly dodgy and the bounce a little uneven, Bangladesh could have the edge over England. 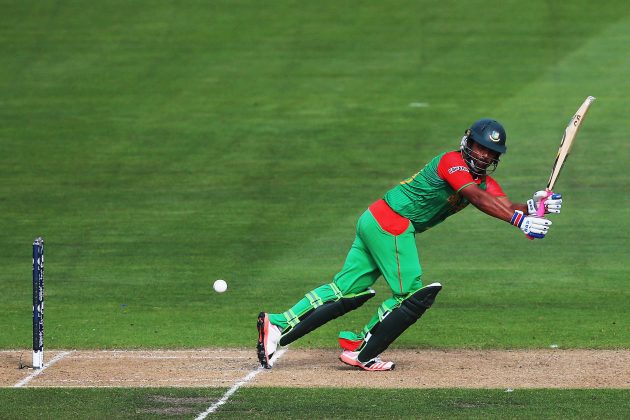 This is a massive game for Mashrafe Mortaza’s side. The skipper himself has recovered adequately from the calf strain that left him hobbling during the Scotland victory, and has a solid core group of seniors to fall back on, among them his predecessors – and successors – as captain, Shakib Al Hasan and Mushfiqur Rahim. Tamim Iqbal rediscovered run-scoring touch in time against Scotland, while Mahmudullah at No. 3 has proved to be an excellent move.

Bangladesh has done reasonably well – beating Afghanistan and Scotland, with the one loss to Sri Lanka. The equation for both teams is straightforward. If Bangladesh wins on Monday, and makes the quarter-finals, the reward most likely a date against India at the MCG on March 19. If England wins, it could boost its chances of securing a quarter-final berth. 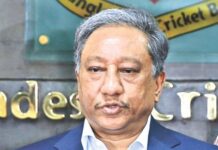 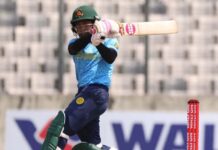