In the awake of allegation of massive graft in recruiting staff to the Food Directorate under the Food Ministry, the Transparency International Bangladesh (TIB) has demanded immediate cancellation of recruitment process and taking stern action against those involved in the irregularity.

The graft watchdog also urged the authorities concerned to take a fresh step to recruit staff in a transparent manner so that the efficient and eligible candidates are not deprived.

In a statement on Wednesday, TIB executive director Dr Iftekharuzzaman said the Food Directorate held a written test in May 2013 to hire more than 1,500 staff, and after 16 months of the test, it arranged the viva voce and practical test, which is theoretically wrong.

“Taking bribe in recruiting manpower and the incident of patronising corruption by the administration is heinous,” he said quoting newspaper reports.

The TIB executive director said the massive irregularities in recruiting staff are against the government’s political commitment to establish the rule of law and transparency and accountability.

“If corruption is institutionalised in government institutions in recruiting staff, the graft will keep on spreading,” he said. 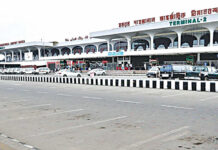 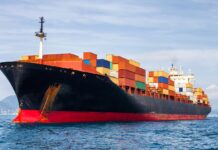 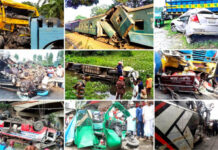 Judge asks for house, Secretary gets it