BNP has demanded arrest of State Minister for Information and Broadcasting Murad Hassan.

“Not only resignation, he (Murad) should be arrested. He should be brought to book,” Ruhul Kabir Rizvi, senior joint secretary general of the party, said at a press briefing at the party’s Nayapaltan headquarters today.

The BNP leader said, “We think, such a person is not fit for politics. He made derogatory comments. Not only from the Cabinet, this kind of person should be removed from the party posts too.”

Rizvi said Murad made indecent and derogatory comments and legal action can be taken against him.

Prime Minister Sheikh Hasina yesterday asked Murad to resign from the Cabinet for his offensive remarks on women that sparked waves of criticism.

The directive came as outrage continued to pour in over the comments Murad made during an online interview and also during a phone conversation with two film actors.

Women’s rights activists, political leaders, lawyers and a cross section of people deplored the remarks terming those indecent, vulgar and misogynist. They demanded his immediate removal from the Cabinet and legal action against him. 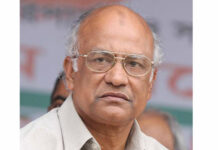 Our movement has kicked off with JCD demo: BNP 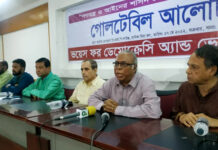 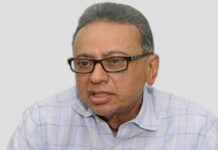