At least nine people were killed and about 50 others injured in a boiler explosion at a garment factory in Joydebpur of Gazipur on Monday.

The death toll may rise as some of the victims are injured critically, police sources said.

The deceased could not be identified yet. Six of the victims died at the scene while two in local hospitals and one in Dhaka Medical College Hospital.

Six units of fire engines doused the fire caused by the blast around 9:30pm and rescued people.

The factory was scheduled to open on Tuesday after the Eid vacation but some people were there for maintenance works.

The boiler exploded due to an operational error, sources have informed.

Deputy Commissioner of Gazipur Mohammad Humayun Kabir said an eight-member committee headed by the additional district magistrate of Gazipur was formed to find the cause of the fire. The committee will submit the report in seven working days.

Fire service official Akhtaruzzaman said the boiler room was on the ground floor of the four-storey building. Plaster fell off the walls and floors over the boiler room by the impact of the explosion. 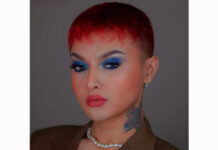 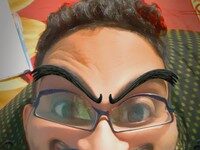 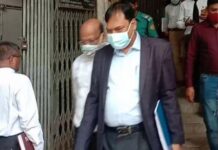