Bangladesh government has allowed authorised importers to bring in 500,000 tonnes of unrefined salt from abroad in an attempt to stabilise the market.

The commerce ministry in a statement on Wednesday said that salt will be imported to meet local demand and keep the prices steady and a statutory regulatory order or SRO will follow soon.

Government-authorised importers can bring consignments and following that, the refined edible salt will be marketed after quality assessment.

After the last salt cultivation season ended in June, the industries ministry found a deficit of 212,000 tonnes.

About 1.3 million tonnes of salt were produced during the season whereas annual demand for salt in Bangladesh is around 1.5 million tonnes.

Unrefined salt is currently on sale at Tk 15 a kg. 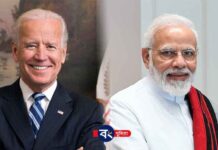 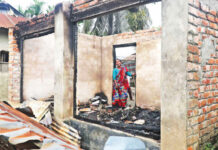 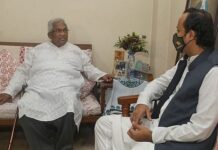 This is not a vagrant’s work, who is behind Iqbal: Rana Dasgupta