The government is planning to set up two more LNG terminals in Chittagong and Khulna to increase the import of liquefied natural gas for ensuring Bangladesh’s primary fuel safety. 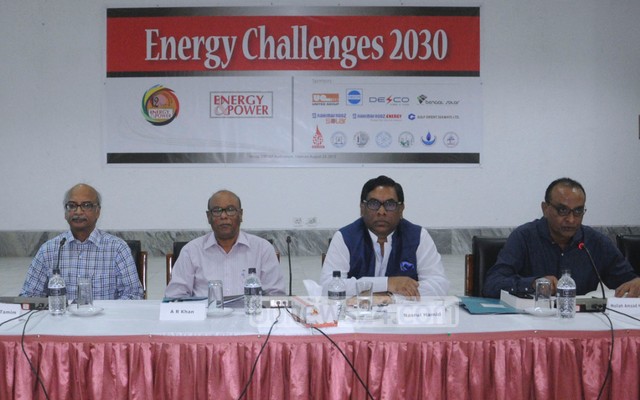 They will take five years to complete, State Minister for Power Nasrul Hamid told a seminar in Dhaka on Sunday.

A LNG terminal is being constructed at Moheshkhali in Cox’s Bazar.

State-run Petrobangla has signed an agreement with a foreign company to set up the Moheshkhali LNG terminal that will have a capacity of 138,000 cubic feet of liquid natural gas.

Officials hope to get 500 cubic feet of gas daily from this floating terminal once commissioned.

He said the government planned to produce 34,000MW from various energy sources by 2030.

“Producing 34,000MW yearly will cost the government about $16 billion,” he noted.

But State Minister Hamid shrugged off Tamim’s doubts, saying the government was following a plan.

“There are issues to be decided upon but we’re moving ahead,” he said.

He said the government was considering importing gas but ruled out procuring coal for now.

“Coal can be used in the future,” Hamid added. 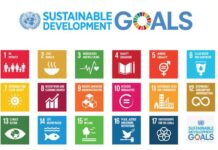 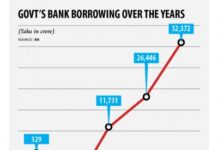