PUBLIC CONSULTATION AND COLLECTIVE DECISION ARE ESSENTIAL COMPONENTS OF DEMOCRACY 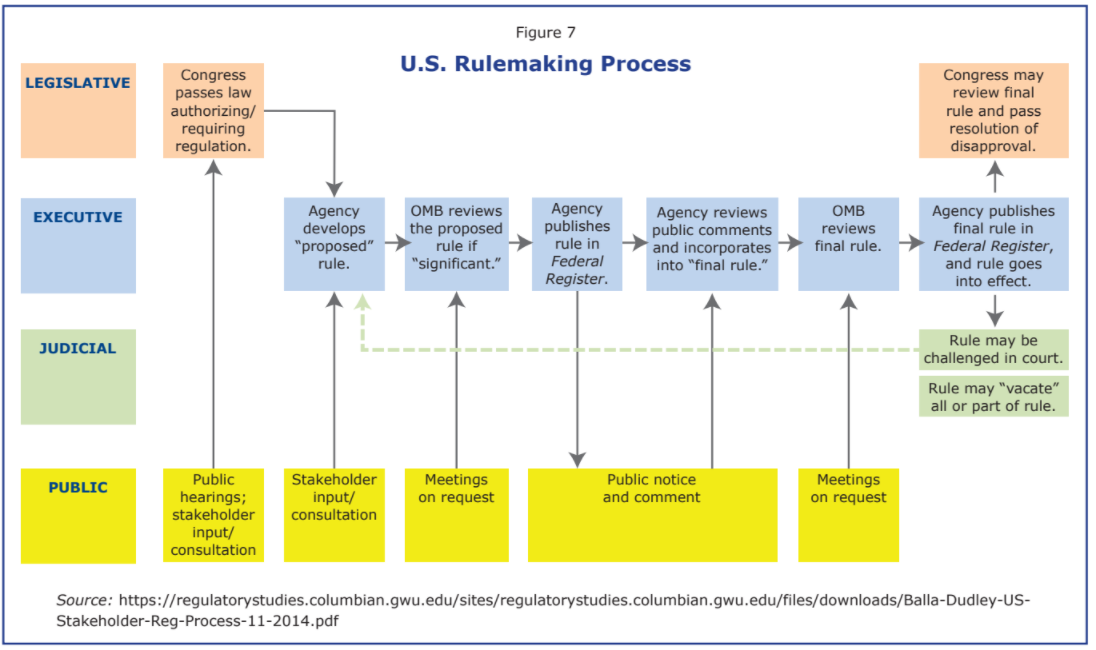 I am basically a seafarer. I have travelled to at least 100 different countries. My knowledge is mostly derived from what I have practically seen around the world rather than institutional degrees. I write on the subjects of human rights, freedom of expression and democracy from time to time. In past I focussed many times on the issue that having an election and an elected government does not mean achievement of democracy. Though most people regard India as one of the largest democratic country in the world, there are others who think in rural India “thanadar” is still the “mai-baap”. This is because of lack of functional local government. Democratic system must have its roots at the lowest level of civil administration. State, government, parliament, judiciary, local government, civil and military administrations must have their role defined and documented procedures must exist as to how they will respond to different situations with full respect and regard to each other’s remit. Today I shall discus about public consultation and collective decision making process.

It is not the duty of the government to engage in business. Though in poor third world country the government may have to run state owned airlines, shipping, railway or even defence related industries. However, when running such business the government has to adopt itself as a commercial entity to earn profit. That is why I say that government must appoint the right competent persons to run the business without bureaucratic interference. The relevant minister will obviously have two different roles to play. The minister will definitely ask for profit for the state treasury from the state owned business venture but at the same time he shall also ensure compliance of all international treaties to which the state is a party. In respect of compliance, the minister will have to take account of environmental requirements and ILO conditions apart from any other. The minister must ensure that two different sets of people are answerable to him for two different types of responsibilities as outlined. Except for state owned business, it is not the responsibility of the government to run business. The role of government is to facilitate business – so that business can develop freely according to the theory of supply and demand.

Owners of large business and industry employ people to run their business. Here we can see two parties – employers and employees. The employers may have their own association to project their view-point to the government. The employees may have their unions to look after their interest. The two sides may cooperate for overall better result and outcome. However, the two sides may also have opposing demands and that is where the government comes into picture. It is the responsibility of the government to ensure compliance of all treaties to which the state is a party. The industry or the business must not pollute the environment because we all have only one world that we have to protect. The government will also have to protect human rights with respect to working conditions, minimum period of rest, minimum wages, social and health care. A balanced growth is the ideal outcome for the state and it is achieved through public consultation of all parties concerned.

Primary legislation is presented to the parliament in the form of a bill; and after necessary debate and discussion with changes and amendments it is finally passed as an act of parliament. It eventually becomes a law when the head of the state gives his/ her assent. Members of the parliament are often referred to as the law makers. A law reflects the will of the people as it is passed by the representatives of the people. However, the law cannot include all the procedural details. The law evidently keeps a provision for the government (minister or secretary of state) to make necessary regulations for successful implementation of the law. The secondary regulation must be within the scope and jurisdiction of the primary law – no addition or extension. These sets of rules and regulations made under enabling powers of law do not require to be presented to parliament for debate or discussion. However, they must be kept in the bench of the parliament for a month before coming into force. This is to ensure that law makers are in the knowledge of the same and should the law makers find anything contradictory then the process of coming into force will be delayed.

There is another important matter the minister/ secretary of state must not ignore. This relates to most important matter of public consultation. The draft rule/ regulation must be circulated among unions and associations (of both sides), professional bodies and others closely connected with it. Thereafter a public hearing takes place where the possible changes are discussed. In the United Kingdom it is now mandatory for the relevant secretary of state to give a declaration in the preamble to this effect (that s/he has done the public consultation). It would read like: “The secretary of state in pursuance of Sec.xx of xxxAct and all other powers enabling him/ her to make regulations, after having consulted all concerned, do make the following regulations”. This is essence of democracy.

In any department or ministry the file normally originates at a lower level. The one who originates (normally a civil servant) writes the purpose of the subject matter. This could very well be from a public or private entity. It goes up to the next level. The officer at this desk is expected to make further analysis of the subject and give his views. The file may even go for financial analysis or for legal opinions. The top civil servant (perhaps secretary to the government) will take into consideration all the views and analysis and then give his/ her recommendations and forward it to the minister/ secretary of state. Decision of the government is given by the minister/ secretary of state in the light of all discussion. This is known as collective decision – a process where the civil servants work together with the government.

It was about two months ago that I saw in the TV that ECNEC with the Prime Minister in Chair has given approval for setting up five more marine academies. This should not have happened if the theory of public consultation and collective decisions were applied properly. I am more than certain that the prime minister was not aware of the fact that academy trained cadets were already roaming around the streets looking for jobs. What we need is not more academies but employment of trained cadets to fulfil their career. In this respect I shall talk about the need for public consultation.

In the ministry of shipping there are several stake holders. There is Ocean-going Ship-owners’ Association (BSC included). There is a Seamen’s Union. There is Bangladesh Merchant Marine Officers’ Association. Now that there is more than one academy there should be an association of marine training facilities. There is also a shippers’ Council and at least two or three ports authorities.  There two excellent professional institutes – Bangladesh branches of NI (Nautical Institute) and IMAREST (Institute of Marine Engineering, Science & Technology). There is no shortage of expertise. It is a matter of utilising those facilities. I would request the minister to kindly call all those together and discuss with them future work programmes. Public consultation and collective decisions cannot fail. It will give the right sense of direction. It will stop making blunders.

There is still time. We should get organised and do the things in a methodical way. I am sure Bangladesh Merchant Marine Association and the Bangladesh branches of NI and IMAREST will be happy to respond to any call from the government (minister). Establishing five more marine academies without any public consultation would be a disaster. We can avoid the disaster. I would also request the PM’s office, Planning Commission and NEC to kindly take a note of what has been discussed in this article.