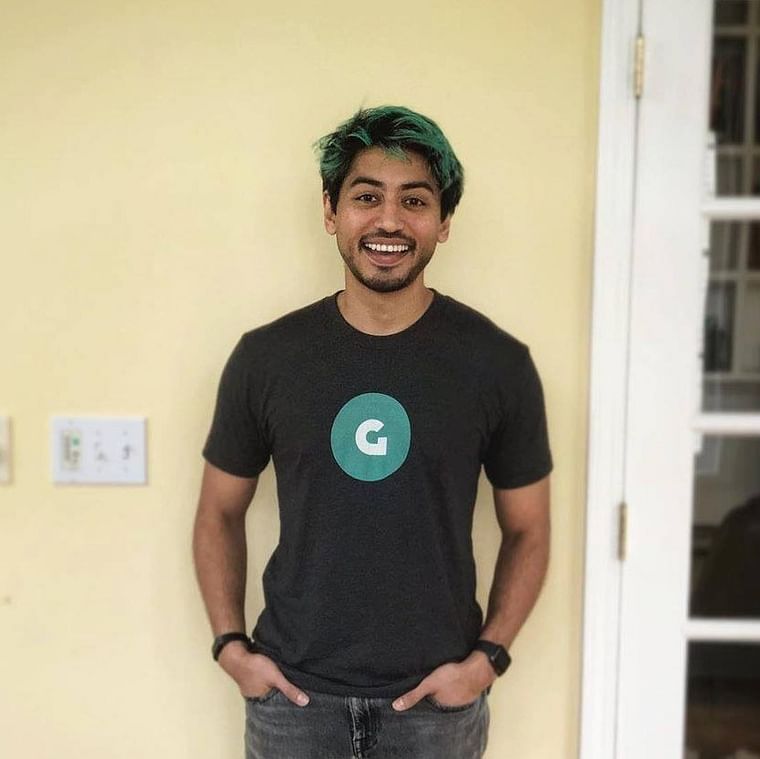 New York police found a dismembered body of a Bangladeshi youth in a building in Manhattan on Tuesday, reports New York-based Daily News.

Police made the grim discovery in a building on E. Houston St. at Suffolk St. on the Lower East Side about 3:30pm, said the newspaper.

The victim is believed to be Fahim Saleh, 33, a website developer, an NYPD official told Daily News.

Saleh is a co-founder of ride sharing app Pathao.

An NYPD spokesman said all the body parts were found at the seventh-floor apartment, but declined to give specifics on where

The NYPD went to the scene, after the victim’s sister called 911 seeking help. Concerned, not receiving any reply over phone from his brother on the preceding day, she went to the $2.15 million apartment and found the horrid scene.

Daily News reported that the surveillance footage caught Saleh getting into the elevator Monday, followed quickly by a second man. After the victim walked out onto his floor, he fell immediately, possibly shot or stunned, said a source adding the murderer, a very professional one, was carrying a suitcase.

Fahim was born in 1986. His father Saleh Uddin is from Chattogram and mother from Noakhali. He studied information systems at Bentley University in the US.

He launched Pathao in Dhaka in 2014 and became known as a young entrepreneur.

He also owns two ride sharing apps in Nigeria and Columbia. He had business in Indonesia, too.