Editor’s note: This interview was recorded before the February 28, 2019 announcement by Bangladesh Foreign Secretary Shahidul Haque that Bangladesh “would no longer be in a position to accommodate more people from Myanmar”.

In this episode of Head to Head, Mehdi Hasan challenges Gowher Rizvi, the adviser to the prime minister of Bangladesh on international affairs, on the state of the country’s democracy and whether it is heading towards authoritarianism.

Once one of the poorest countries in the region, Bangladesh’s economy has been booming over the last decade, with economic growth faster than its neighbours India and Pakistan. It also boasts lower infant mortality and longer life expectancy than its peers.

However, human rights groups warn that the country is becoming increasingly autocratic, accusing the government of clamping down on any form of dissent and hounding and locking up its political rivals.

In recent general elections, Bangladesh’s ruling party, the Awami League, reasserted its power following a landslide victory. The opposition rejected the results amid violence which saw 17 killed and allegations of vote-rigging and intimidation.

Rizvi, a close ally of Prime Minister Sheikh Hasina, is also a renowned historian and former Oxford University scholar. We challenge him on government’s record in office and whether it is increasingly trying to silence its critics.

We also ask Rizvi about the ongoing Rohingya crisis, as over one million refugees have fled Myanmar and are living in camps in Bangladesh. Is Bangladesh doing enough to help?

We are joined by a panel of three experts:

Head to Head is Al Jazeera’s forum for ideas, a gladiatorial contest tackling big issues such as faith, nationalism, democracy and foreign intervention, in front of an opinionated audience at the Oxford Union. 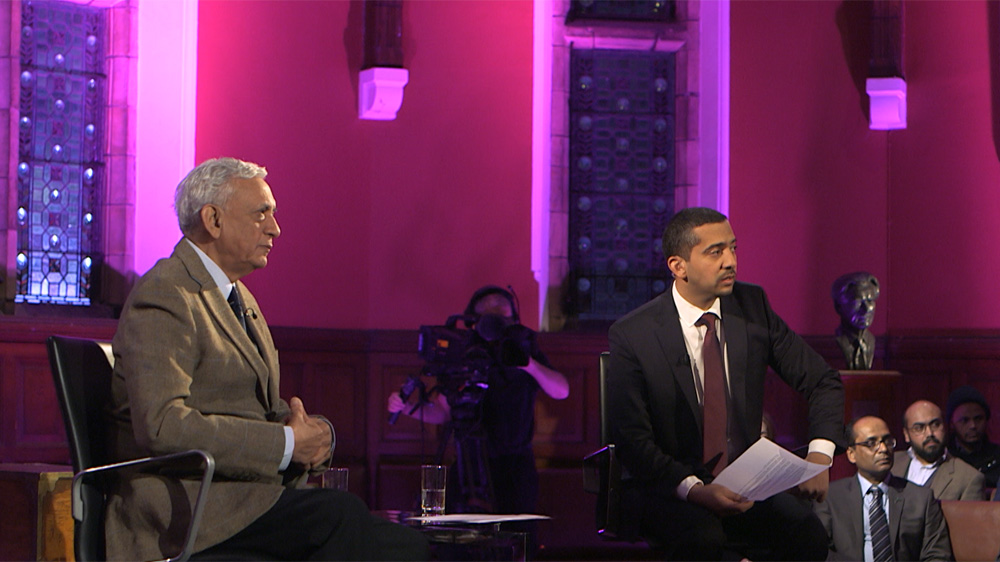 Growth of witch-hunting in Assam: Will legislation curb it?