Some, however, fear decline of tourists due to rainy season 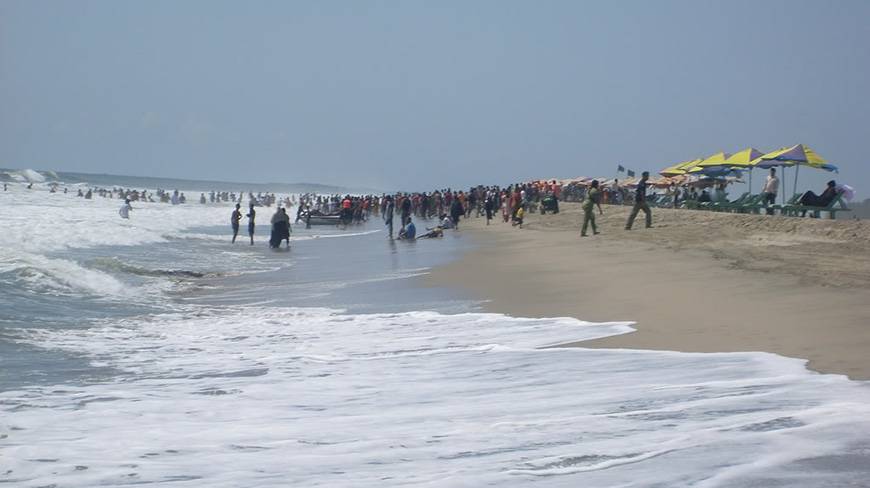 Tour operators and hotels have already started taking massive preparation ahead of Eid-ul-Fitr as they are likely to witness a massive flow of tourists during the vacation, industry insiders said.

The companies are taking huge preparation as mass tourists are expected to visit the tourist places, mostly to Cox’s Bazar and three hill districts – Bandarban, Khagrachari and Rangamati, they said.

The tourism people are considering the vacation very important as the vacation is going to be the first holiday vacation for the tourists after the January 5 polls.

During political instability before the polls, the country’s tourism industry suffered a setback where some 98% hotels, mostly in Cox’s Bazar, were forced to shut down counting crores of loss.

As political stability is restored to some extent now, people are planning pleasure trips to the country’s attractive destinations during Eid holidays.

“My parents and I are going to Cox’s Bazar on the day before Eid to celebrate there. We usually wait during the whole year to manage a vacation to spend times with families. This year, I have already booked hotels as I would have to face huge rush if not booked earlier,” said Jashim Uddin, a banker.

Nearly half the number of rooms in most hotels and resorts in Cox’s Bazar have already been booked by the tourists. It is expected to increase to 80% just before Eid.

Abul Kashem Sikder, General Secretary of Cox’s Bazar Hotel-Motel and Guest House Owners’ Association, said around 40% of some 400 hotels in Cox’s Bazar have been booked already.

“But the number would have been more if this was dry season. So we are not expecting that much of visitors this year due to the rainy season. Roads are in very poor condition in some places. If the weather was okay, booking would be 100%,” he said.

Guide Tours Limited director Showrav Mansur told the Dhaka Tribune that two groups will be visiting Sundarbans in this Eid vacation under the firm’s arrangement.

“First group will head towards Sundarbans on July 24 and the second one will go on July 31. In addition, there will be packages for Bandarban and Sreemangal visits,” he said.

Showrav Mansur also said the Milonchari Hill Resort in Bandarban, owned by the Guide Tours, has already been booked in advance for a week after Eid.

Taufiq Rahman, director of Tour Operators Association of Bangladesh (TOAB), said the season is important for the tour operators as they were failed to serve 75% of the inbound tourists last year due to the political volatility.