Secondary School Certificate (SSC) test takers have to wait for two more days to know if their examinations will start as per schedule on Feb 2 amid the ongoing transport blockade and shutdown called by the BNP-led alliance.

The education ministry said they would decide on the matter on Feb 1.

Education Minister Nurul Islam Nahid urged the 20-Party alliance on several occasions to call off the blockade taking into consideration the SSC examinations.

He also said the government would follow the schedule despite the non-stop blockade from Jan 5.

But the coalition in a media statement on Friday announced a 72-hour shutdown from Sunday morning.

Asked if the government would go ahead with the exams as per schedule following the latest developments, Education Secretary Nazrul Islam Khan said: “Decision on exams amid shutdown and blockade will be announced on Feb 1.”

BNP chief Khaleda Zia called the non-stop blockade on Jan 5 failing to come out of her office, due to police obstruction, to attend a party programme marking the first anniversary of the general elections.

Several rounds of shutdown were also been enforced amid the blockade.

At least 39 people died, mostly in arson, in violence during the blockade.

Tests on 37 SSC subjects and 41 HSC subjects were deferred last year due to agitation programmes of the BNP and Jamaat-e-Islami. 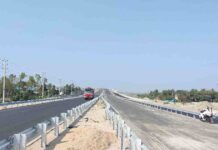 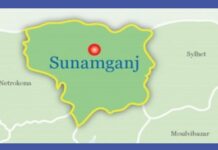 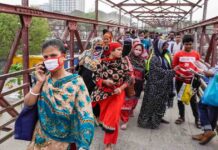