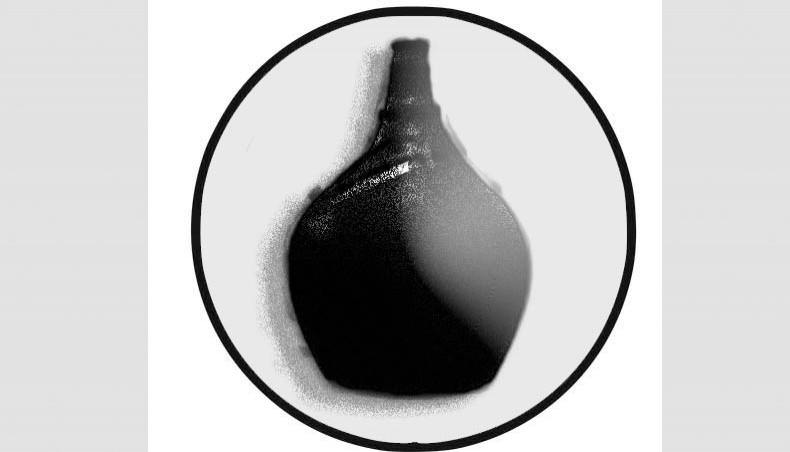 Directors borrowed Tk 88,790.03 crore from each other’s banks until September 30 through mutual understanding, according a Bangladesh Bank records.
The huge lending to directors raised serious questions regarding corporate governance in these banks as entrepreneurs are often refused credit.
Economists and Bangladesh Bank officials expressed serious concern over the shady lending practice.
BB records show that 13.96 per cent of Tk 6,35,986.89 crore lent by 56 scheduled banks until September was disbursed to bank directors.
In other words, these banks disbursed Tk 88,790.03 crore as loans to the directors.
The loans were pocketed by 50 to 70 directors of 46 scheduled banks, BB officials told New Age Friday.
Until now, the central bank could not find out exactly how many bank directors pocketed the loans.
The number of banks rose to 57 since the newly opened Shimanta Bank came to the scene in September.
According to the central bank the 57 banks have around 700 directors.
There has been a serious deterioration in banking sector’s corporate governance, former Bangladesh Bank governor Salehuddin Ahmed told New Age when his comments on the lending to directors were sought.
He said that direct involvement of directors with day to day activities of their banks to pursue their interests raises serious questions relating to corporate governance in the country’s banks.
Borrowing by directors through mutual understanding only highlights the issue, said Salehuddin.
He said that such huge borrowing by directors was bound to obstruct financial inclusion.
He also said that it could not be called a fair practice when directors pocket such large sums as loans.
He said that these lending concentrated banks’ money in the hands of their directors.
This could, he said, severely affect the country’s GDP growth and employment generation as genuine entrepreneurs get limited access to bank credit in such situations.
The central bank should keep serious watch on the banks to curb excessive lending to their directors.
Banks usually fail to recover such loans from the directors as they are highly influential people, said former caretaker government adviser AB Mirza Azizul Islam.
Such lending, he said, had multiplied default loans of banks.
He called it an unethical practice for the directors to borrow through mutual understanding.
He said that the central bank should formulate the guidelines spelling out the ceiling of credit the directors could take to skirt concentration of lending funds in their hands.
Such unethical practice by directors, he said, made depositors money insecure in the banks.
BB officials said that a large number of bank directors who became defaulters recently were presenting themselves as regular borrowers by obtaining stay orders from courts to show their on non-performing loans as regular loans.
Former BB deputy governor Ibrahim Khaled said that the central bank should immediately curb the growing trend of borrowing by the bank directors.
He said that previously directors use to take huge loans from their own banks, but now they borrow from the other banks through mutual understanding.
A director can borrow unlimited sums from another bank within the single borrower exposure limit.
But the rules permit no director to borrow sums exceeding 50 per cent of the value of his or her stake in the bank.
The central bank should impose restrictions on banks disbursing excessive loans to directors of other banks to restore lending t discipline, Khaled said.
Until September, Islami Bank Bangladesh disbursed to directors of other banks loans totalling Tk 7,434.08 crore, the highest by a single bank, shows BB records.
IBBL managing director Mohammad Abdul Mannan told New Age that his bank followed rules and regulations in disbursing loans to directors of other banks.
‘My bank disbursed no loan to other banks’ directors through mutual understanding,’ said Mannan.
‘We sanctioned loans only to capable persons so that we can recover the money,’ he said.
National Bank took the second position by disbursing loans worth Tk 5,039.19 crore to directors of other banks, show the records.
EXIM Bank came third by extending Tk 4,568.72 crore to directors of other banks.
Bank Asia disbursed Tk 3,954.11 crore, Dhaka Bank lent Tk 3,721.65 crore, AB Bank — Tk 3,535.90 crore, Jamuna Bank –Tk 3,016.37 crore, Shahjalal Islami Bank — Tk 3,259.28 crore, Social Islami Bank –3,155.50 crore and United Commercial Bank lent Tk 3,065.75 crore to directors of other banks.
BRAC Bank extended Tk 2,930.21 crore as loans to directors of other banks, Dutch-Bangla Bank –Tk 2,357.19 crore, First Security Islami Bank –Tk 2,458.47 crore, Janata Bank –2,678.23 crore, NCC Bank –Tk 2,138.68 crore, Prime Bank –Tk 2,976.33 crore, Pubali Bank –Tk 2,796.58 crore and Trust Bank– Tk 2,302.97 crore to the directors of other banks, show BB records.
BB, said its executive director Subhankar Saha, regularly monitors loan disbursement to the bank directors.
BB, he said, was trying to curb lending to bank directors.
Besides, each of 34 other banks, six of them foreign banks, extended loans not exceeding Tk 2,000 to the bank directors, show BB records.
Rajshahi Krishi Unnayan Bank and the branches of three foreign banks disbursed no loans to bank directors.