By THE EDITORIAL BOARD

Street protests in three Asian countries — Cambodia, Bangladesh and Thailand — are a vivid reminder of the fragile state of democracy in many developing countries, particularly those that do not have independent judiciaries and professional police forces and militaries.

While the immediate causes for the turmoil are different in each country, they share several shortcomings. The lack of sufficient democratic checks and balances in all three countries has undermined faith in elections and helped to create the conditions for civil unrest. Autocratic and corrupt political leaders have used government agencies, in some cases over decades, to serve themselves and their cronies.

In Cambodia, in recent days, military police officers have opened fire on protesters, killing several people. The protests started after Prime Minister Hun Sen, who has ruled Cambodia through intimidation and violence for nearly three decades, was declared the winner of an election in July that international monitoring organizations say was riddled with irregularities. Workers in the country’s clothing factories also joined the protests to demand that the government set the minimum wage for the industry at $160 a month; the government has offered to raise the minimum to $100 a month, up from $80 now. While the economy has grown fast in recent years, lifting up living standards, about one-fifth of the country’s population lives below the country’s poverty line.

In Bangladesh, the current prime minister, Sheikh Hasina, and her party won an election held on Sunday because the main opposition party boycotted it. In the weeks leading up to the vote, more than 100 people were killed in political violence as the opposition Bangladesh National Party protested Ms. Hasina’s refusal to appoint a neutral caretaker government to oversee the vote. Ms. Hasina and the opposition leader Khaleda Zia have taken turns running the country since 1991. While Bangladesh has made significant progress in reducing poverty and improving public health, Ms. Hasina and Ms. Zia have often sacrificed the country’s stability to settle scores with each other and have done little to strengthen institutions like the judiciary and the police.

In Thailand, the country’s Election Commission said on Friday that elections scheduled for next month would go ahead despite efforts by protesters to sabotage them. Led by opposition politicians, the protesters want to replace the country’s elected government with an appointed council of technocrats because they have been unable to win elections against the party of Prime Minister Yingluck Shinawatra.

There are no easy or quick solutions to the crisis in these three nations. While elections are vital, they are not sufficient to create stable democracies. Until these countries build institutions capable of serving as a check on political leaders, they will remain vulnerable to civil unrest. 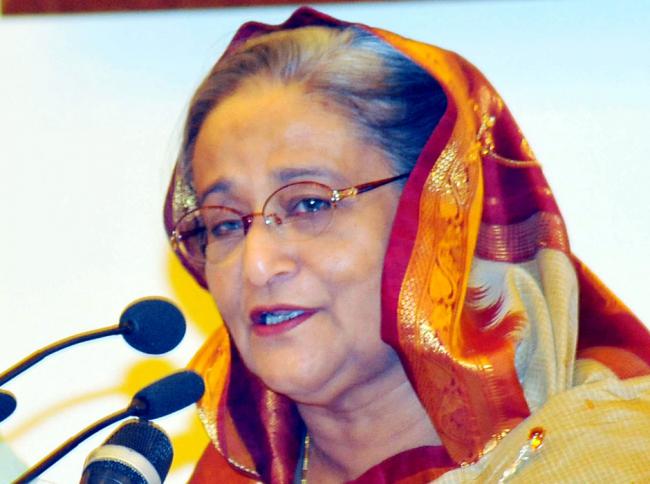 WHERE IS THE END?