Bodies of five among 17 fishermen, who went missing after they were caught up in a storm in the deep sea during fishing, were washed ashore on Thursday.

Earlier on Wednesday police recovered six bodies from different points of the beach, said the OC, adding that they also rescued two fishermen alongside a floating trawler.

Amid a 65-day fishing ban in the Bay of Bengal, at least 17 fishermen from Bhola’s Charfasson went to deep sea for fishing on 5 July. But their trawler sank after it was caught in a storm on 6 July.
All of the fishermen had been missing since then. 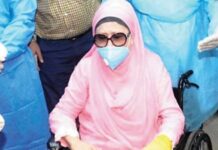 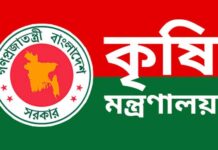 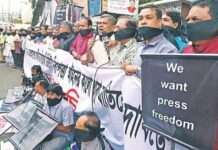 For Whom the Bell Tolls: Understanding the Digital Security Act

Traffic disrupted in Dhaka for Awami League’s reception for Hasina

Civil society, freedom of speech under attack in BD: UN