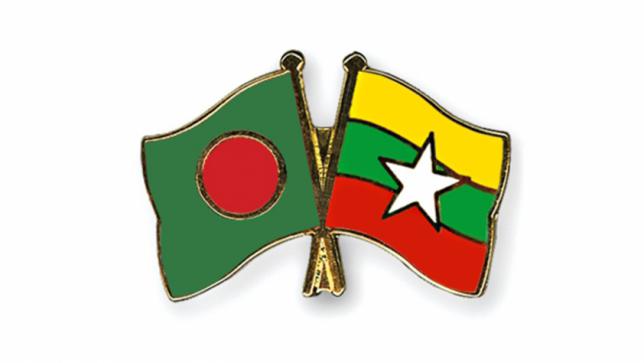 Bangladesh Foreign Ministry today summoned Myanmar Ambassador in Dhaka U Lwin Oo and protested the deployment of additional troops on the bordering area in Myanmar.

Acting Foreign Secretary M Khurshed Alam summoned the ambassador at the ministry this afternoon and handed over a protest note following deployment of additional forces in his country’s bordering area.

In the protest note, Bangladesh government mentioned that such deployment is not good for bilateral relations, sources at the Foreign Ministry said.

The acting foreign secretary also wanted to know the reason behind the deployment of the troops from him.

Earlier in the day, Myanmar deployed additional forces with arms on their bordering area which is opposite to Bangladesh’s Tombru border, said a top official of Border Guard Bangladesh (BGB).

Nearly 700,000 Rohingyas have fled atrocities in Myanmar and entered Bangladesh since late August last year, creating the world’s fastest growing refugee crisis. The UN discussed the crisis several times since September, but could take no concrete action to address it due to objections from China and Russia.

Although a repatriation deal was signed between Myanmar and Bangladesh late November last year, Rohingyas are still coming to Bangladesh, prompting stronger calls for referring Myanmar to the International Criminal Court for the “genocide” against the Rohingyas.

Rampal to cause $ 100m fisheries loss a year