Two additional fuel tanks of a training aircraft of Bangladesh Air Force have fallen to the ground in Pibinagar and Kasimnagar villages under Raipura upazila of Narsingdi. 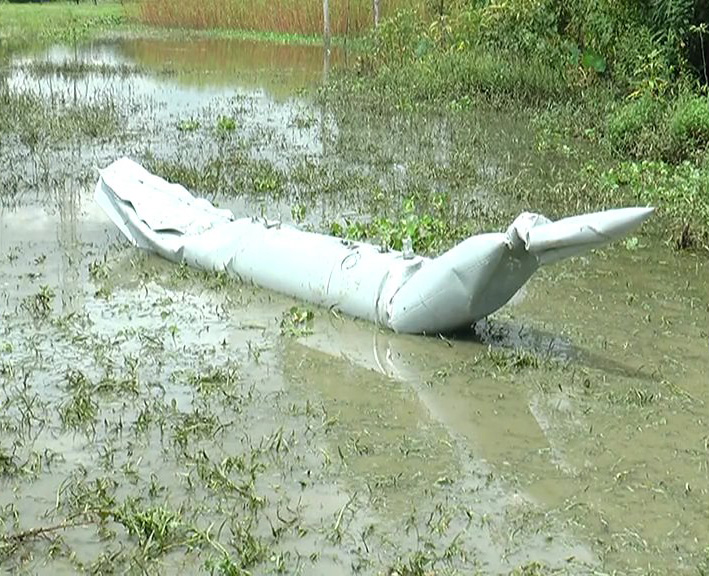 The plane had to make an emergency landing in the capital’s Tejgaon area, said Narsingdi Additional Superintendent of Police Shahnawaz Khaled.

How the NY Fed fumbled over the BB cyber-heist