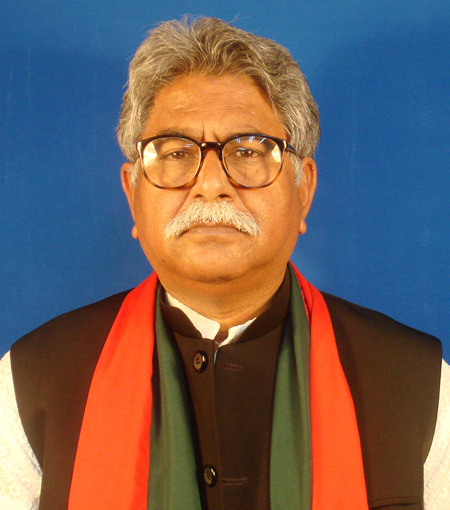 He asked the law enforcers to follow his suggestion if BNP men do not stop ambush attacks.

Badal was talking to reporters after a meeting of the alliance at AL chief Sheikh Hasina’s Dhanmondi office in Dhaka. Top leaders of the AL and its allies were present at the briefing.

“If (BNP chief) Khaleda Zia appears in the streets with grenades, will police adore her?” he posed a question saying that they want Khaleda to oppose them politically.

Badal, also JSD lawmaker from Chittagong-8, said, “To ensure law and order, police should use batons first…If it does not work, they should shoot at legs of the BNP activists and later they should shoot in their chests, if required.”

Khaleda to meet allies on Savar